One man dead, one in police custody following stabbing in St. Catharines

One man dead, one in police custody following stabbing in St. Catharines 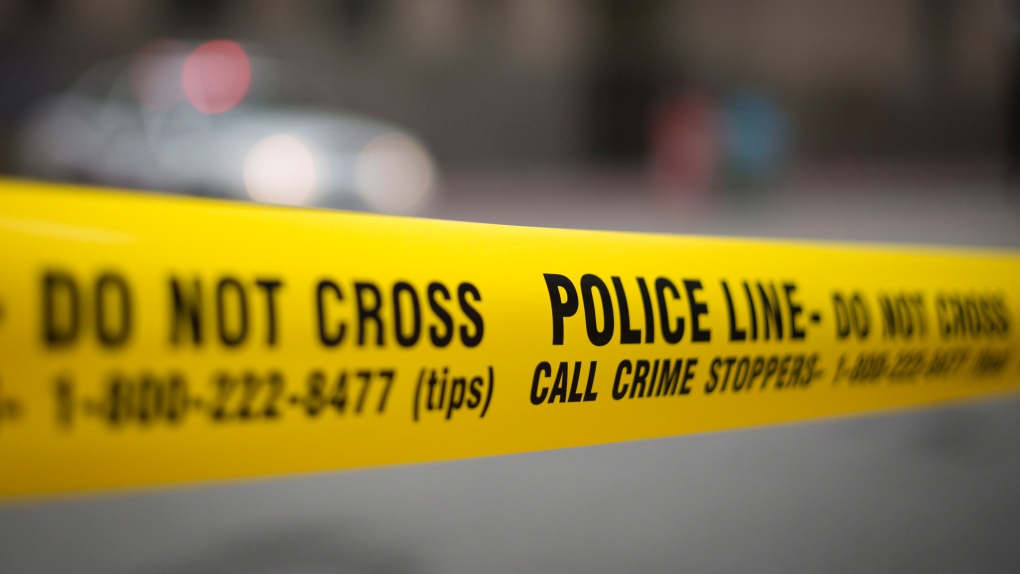 Officers were called to Vine Street and Old Pine Trail at about 9:30 p.m. for reports of a stabbing.

When they arrived they found the body of a 29-year-old man.

Niagara Regional Police have since issued a release confirming the identification and arrest of a suspect.

Keenan George of St. Catharines is currently being held in custody.

Police say the two men were known to each other.

This report by The Canadian Press was first published July 1, 2022.

American actor Anne Heche will be taken of life support on Sunday, nine days after suffering severe injuries in a fiery car crash, as a compatible person was found to receive her donated organs, a spokesperson said.

Pennsylvania state police say a man who was upset about an argument with his mother drove through a crowd at a fundraiser for victims of a recent deadly house fire, killing one person at the event and injuring 17 others, then returned home and beat his mother to death.