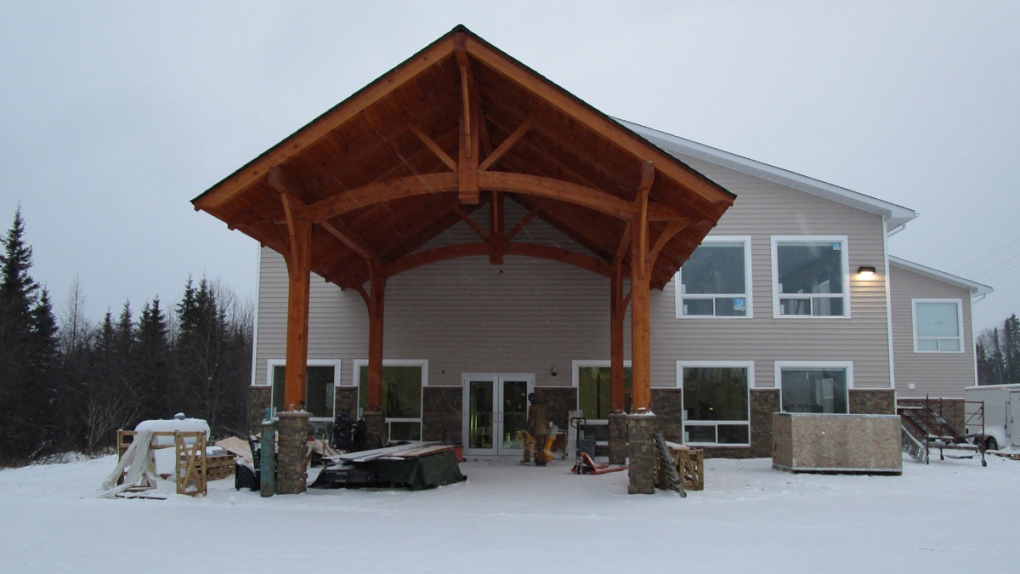 The company says it has developed expertise in repurposing shipping containers for modular buildings.

The technology was "an environmentally sustainable and progressive solution" that resulted in "a very high-quality project to meet stringent standards of the Days Inn brand," said Ladacor president Joseph Kiss.

Hotel owner Don Klisowsky said the construction method allowed for the hotel to be built in just 13 months, compared to an estimated 2 1/2 years if traditional methods had been used.