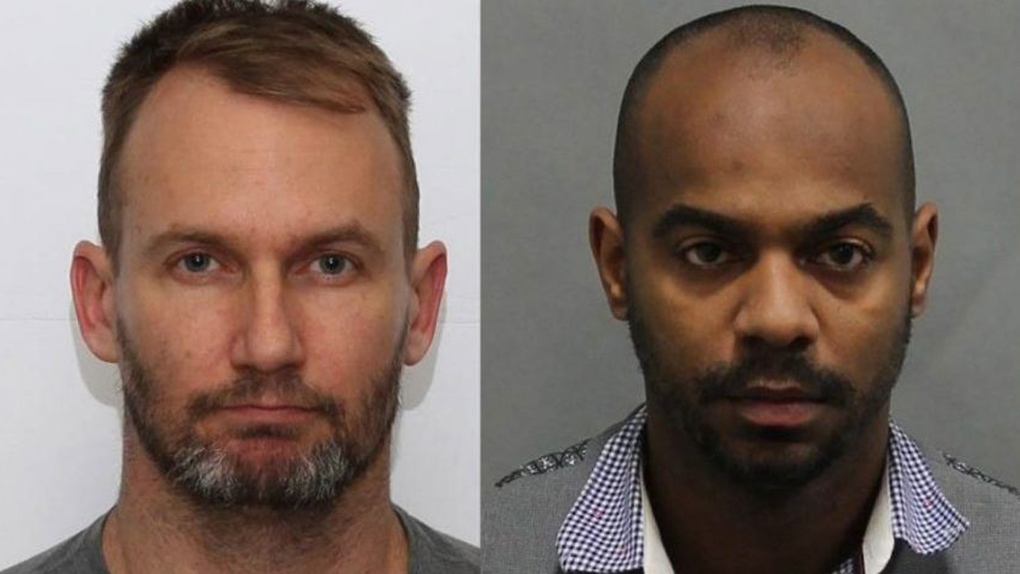 TORONTO --  A Toronto judge says a former bar owner and his manager who were convicted in a violent, hours-long sexual assault saw women as "disposable instruments" for their sexual gratification.

Ontario Superior Court Justice Michael Dambrot has released his full written reasons for sentencing Gavin MacMillan and Enzo DeJesus Carrasco to nine years behind bars in connection with the 2016 attack.

In the document issued last week, the judge rejected submissions that the incident was out of character for the two men.

He said while the pair may have presented themselves as respectful in most circumstances, their actions showed a deep sense of entitlement with regard to women and profound disrespect for the personal integrity of the complainant.

MacMillan and Carrasco were each found guilty last November of gang sexual assault and administering a stupefying or overpowering drug with intent to assist themselves to commit the indictable offence of sexual assault.

Jurors were unable to reach a verdict on two other counts, one of which was unlawful confinement. They also acquitted Carrasco on one additional count of sexual assault.

Dambrot handed down his sentence in February but said the detailed decision would come at a later date.

At the time, he rejected defence submissions that the complainant, who was unconscious or nearly so, somehow awoke during the assault by the two men and took over as "director" of the activity.

The attack was captured on video, though without sound.

Prosecutors had called for a 12-year sentence for each of the men, who ran the College Street Bar in downtown Toronto. The defence had asked for a maximum of two years for each.

Both men have appealed their convictions on grounds that they were forced to proceed under new rules for jury selection that came into effect last September, even though they had already opted to be tried by a jury. 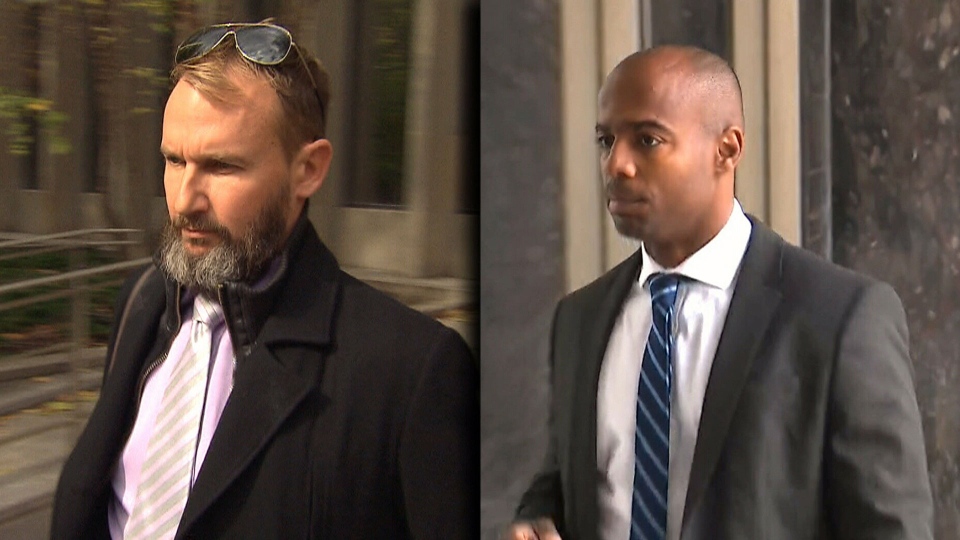 Ontario's highest court found earlier this year that the old rules should have been applied in cases where the accused had chosen a trial by jury before the change took effect, which means a new trial in the case is likely.

This report by The Canadian Press was first published on June 4, 2020.