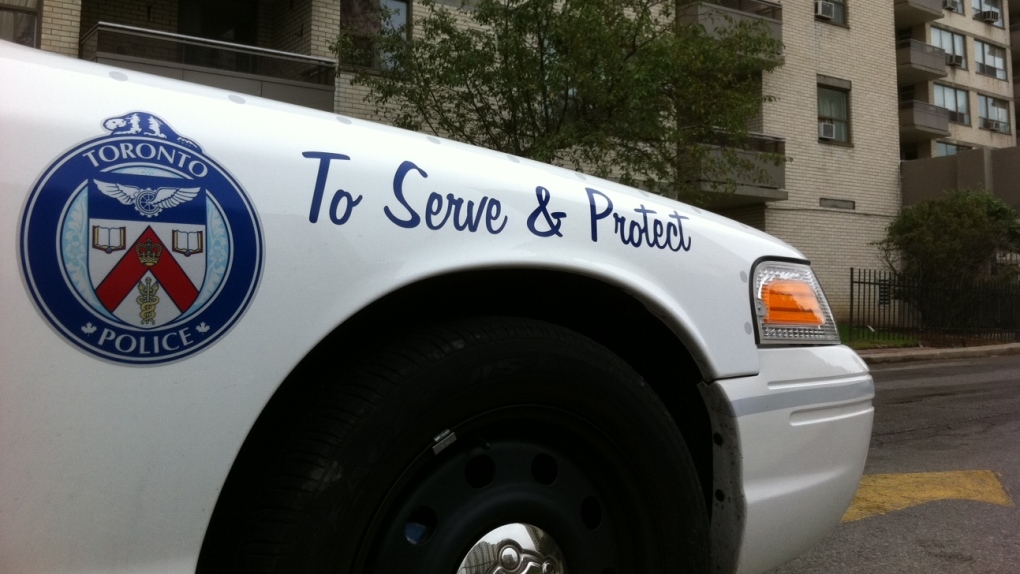 TORONTO -- A man is in serious condition in hospital after he was shot near Toronto’s Roncesvalles neighbourhood overnight.

Sometime before Midnight, police said they were called to the corner of Dundas Street West and Roncesvalles Avenue for sounds of gunshots heard.

They arrived to find a man suffering from at least one gunshot wound.

He was taken to hospital for treatment.

The intersection was closed to vehicle and pedestrian traffic for some time to allow for an investigation.