Man killed in stabbing at Toronto park remembered as humble, funny and sweet

Man killed in stabbing at Toronto park remembered as humble, funny and sweet

Family and friends have identified the victim in a fatal stabbing at Allan Gardens on Tuesday night.

Police were first called to the park, in the area of Jarvis and Carlton streets, just before 10:40 p.m.

When officers arrived at the scene, they located a man in his 40s with serious injuries and he was transported to hospital.

He later succumbed to his injuries and was pronounced deceased, police said.

The victim has been identified by family and friends as Tesfaye Kassa, a humble and sweet man who didn't cause trouble in the park.

“He was a great guy. He was a father of a 17-year-old daughter,” said a man who did not want to give his name, but called himself a close friend. “He worked at the airport as an engineer. He was a working guy, a humble guy. It’s sad he had to go like that.” 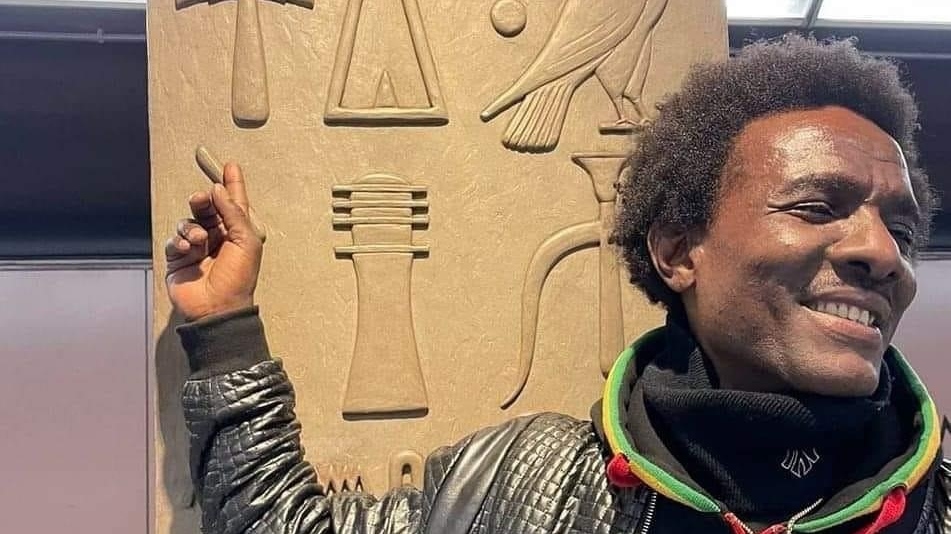 Tesfaye Kassa is seen in this undated photograph. (Facebook)

Marlene Davis told CTV news Toronto they knew Kassa for about five years and described him as "a funny guy."

“He was really sweet and will be missed for sure.”

Little information has been provided about the incident, but police say a suspect was seen fleeing the area towards Jarvis Street.

The suspect has been described by police as a Black male in his 20s, standing at five-foot eight inches tall.

Anyone with information is being asked to contact police or Crime Stoppers anonymously at 1-800-222-TIPS (8477).

STABBING:UPDATE
Jarvis St + Carlton St
- The victim , a man in his 40s, succumbed to his injuries and was pronounced deceased in hospital@TPSHomicide is investigating
- Anyone w/info is urged to contact police#GO1934921
^lb

A fiery train derailment closed a highway in southeast Saskatchewan on Thursday morning.

List of areas the Alberta government accuses Ottawa of overreaching

When the Alberta legislature resumed sitting Tuesday, the first bill introduced by the United Conservative Party government was one aimed at shielding the province from federal laws it deems harmful to its interests.

Prince William's office said 'racism has no place in our society' as he sought to prevent the backlash over his godmother's treatment of a Black advocate for survivors of domestic abuse from overshadowing his trip to the United States.

Baseball Hall of Famer and two-time Cy Young Award winner Gaylord Perry, a master of the spitball who wrote a book about using the pitch, died Thursday. He was 84.

As of today Canadians can apply for new dental benefit: here's how

As it happened: Morocco win 2-1, Canada finishes World Cup without a point

The Canadian men’s national team finishes its World Cup campaign without a point after a 2-1 defeat to Morocco. Canada had its chances but came up short. Re-live all that happened with CTVNews.ca's updates as the match unfolded.

The RCMP said investigators are searching a home in Vaudreuil-Dorion, a suburb west of Montreal, as part of a 'national security' operation. The national police force began its operation Wednesday night. Police at the scene would not say what led them to the house on Aquin Avenue, in Quebec's Monteregie region.