Man in life-threatening condition after overnight shooting in Toronto

Man in life-threatening condition after overnight shooting in Toronto 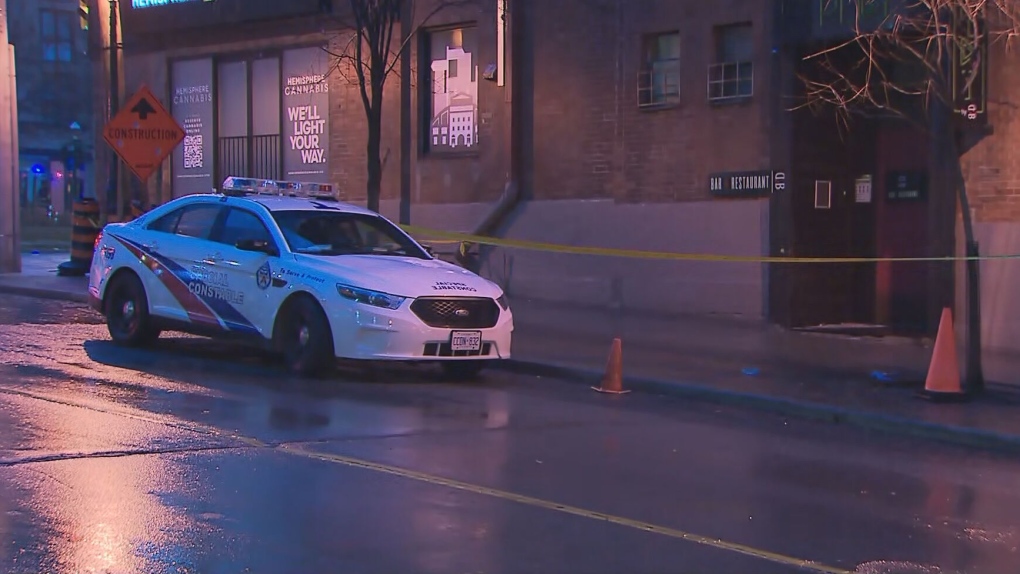 A man has critical injuries following a shooting at Front and Church streets in Toronto on Dec. 3, 2022.

A man is in critical condition following an overnight shooting near Toronto's St. Lawrence Market.

Toronto police responded to reports of shots fired in the area of Church and Front streets at around 2:15 a.m. on Saturday.

Officers located a man with gunshot wounds outside of a bar called “Play” and he was rushed to hospital in life-threatening condition, police said.

It’s unclear if the shooting happened inside or outside the bar.

Police are on scene investigating.