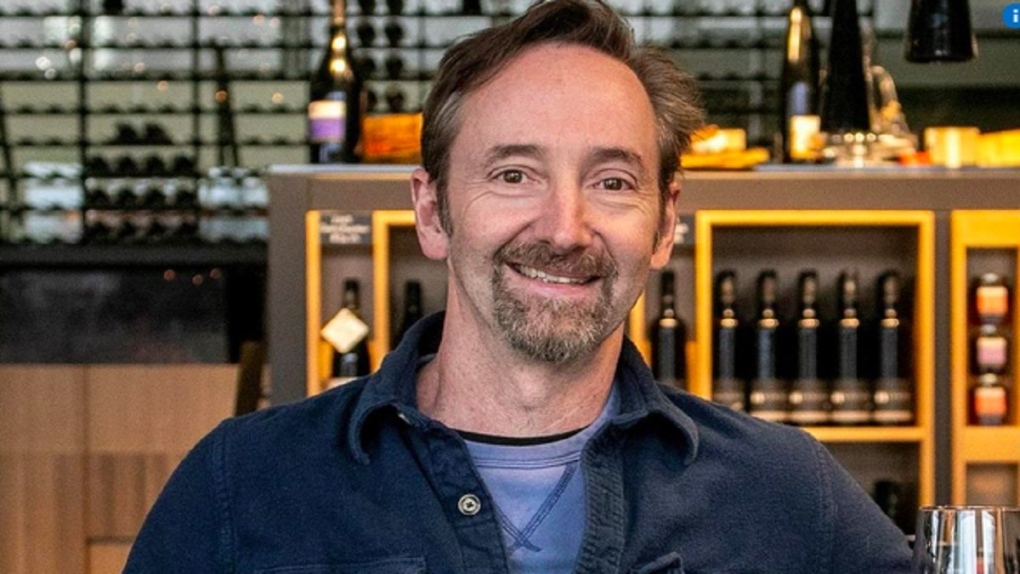 Paul Pender, 54, was pronounced dead on Feb. 3 at a home in Selkirk Ont. (Supplied)

Police in Ontario have charged a man with murder after the death of a popular Niagara region wine maker.

Paul Pender, 54, was pronounced dead on Feb. 3 at a home in Selkirk Ont., which is about an hour west of Niagara Falls, the Ontario Provincial Police said Monday.

Hamilton man Bradley House has been arrested and charged with second degree murder in connection with Pender's death.

The 31-year-old is set to appear in court at a later date, police said.

Pender was the Director of Viticulture and Winemaking for Tawse and Redstone Winery, the company said in a statement.

"Paul died unexpectedly under tragic circumstances," the statement said. "We will all miss him more than words can express. He was not just our manager but our good friend as well."

According to the company, Pender joined the team in 2005 and became head winemaker in 2006. Under his leadership, the company was named 'Canadian Winery of the Year' in multiple years in a row.

Pender was also named winemaker of the year by the Ontario Wine Awards in 2011.

The OPP have not released the cause of Pender's death or the circumstances that led up to it.