TORONTO -- A male victim has died following a daytime shooting in the city’s west end on Thursday afternoon.

Emergency crews were called to the area of St. Clair and Mould avenues, near Runnymede Road, around 1:45 p.m. after receiving a report of a man shot inside a store.

About 20 minutes later police confirmed that a male had succumbed to his injuries.The body appears to have been found by officers at a nearby Walmart parking lot. 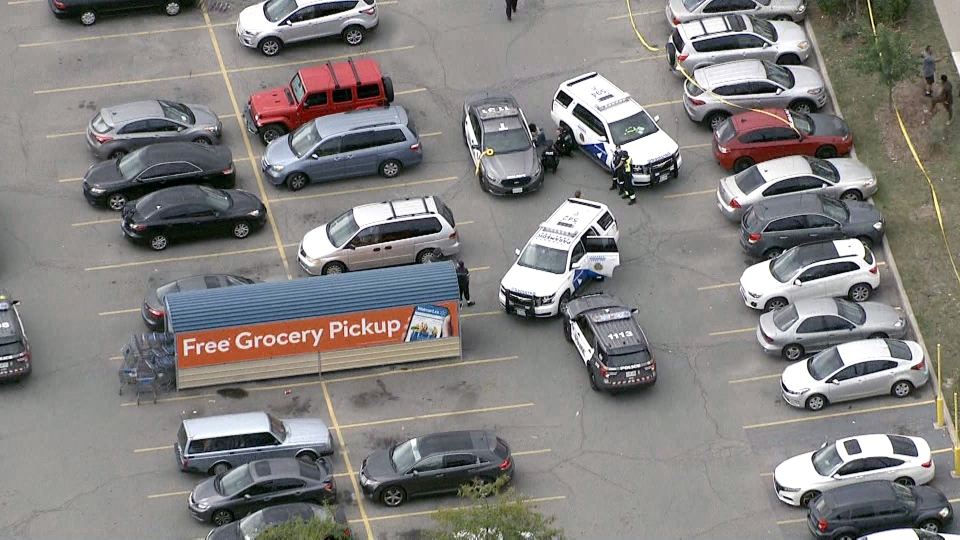 The homicide unit has taken over the investigation. Police say that a white SUV with one occupant was seen travelling westbound on St. Clair Avenue at the time of the shooting.

No further details have been provided regarding the circumstances of the shooting.