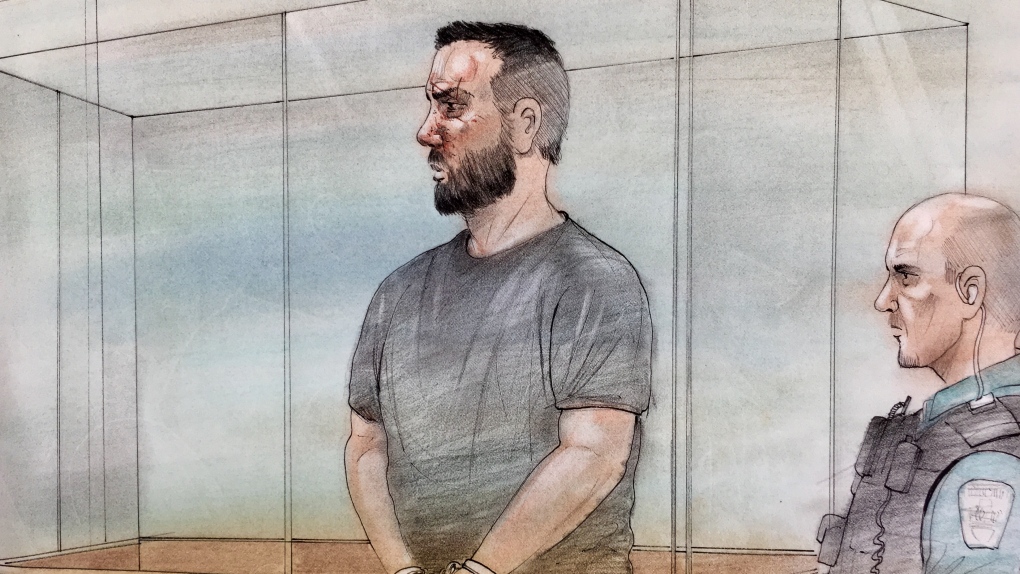 A verdict in the case of a man accused of murdering a woman and two of her children east of Toronto has been postponed until next month.

Cory Fenn, who has pleaded not guilty to three counts of second-degree murder for the deaths of Krassimira Pejcinovski, 39, her 13-year-old daughter, Venellia, and her 15-year-old son, Roy, was scheduled to receive a verdict from a judge Friday.

On Friday morning, the court announced the decision would be postponed until Feb. 10. According to court records, the accused could not be brought to the Oshawa courtroom in person.

The 33-year-old planned to represent himself at the trial.

The prosecution says Fenn killed the three in a rage on March 14, 2018, in Ajax, Ont., after Pejcinovski broke up with him.

The mother and her daughter were found stabbed to death, while the boy was strangled.

Fenn says he did not have the mental ability to commit the crimes, but did not call a defence.

A court-appointed lawyer that Fenn fired said the man killed all three, but argued he did not have the requisite state of mind to commit murder due to his extensive use of cocaine, rendering him in a psychotic state at the time.