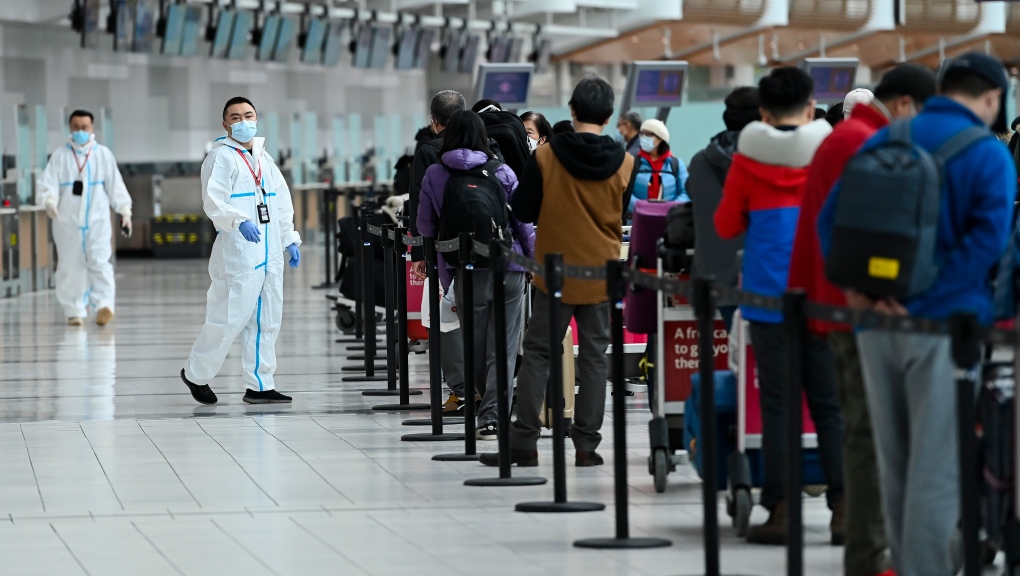 Toronto Pearson International is warning travellers and Mississauga residents of possible delays this weekend as the airport conducts a training exercise.

According to a statement issued Friday, the exercise will take place on May 28 between 8 a.m. and 2 p.m. During this time, approximately 300 volunteers will take on the role of protestors in a mock “emergency exercise.”

The exercise is a requirement of Transport Canada, the airport said, and is “an important way to test the airport’s emergency response.”

The airport is highlighting this is a planned exercise, and there’s no reason for concern. However, they do warn of possible traffic delays in the area of Convair Drive and Electra Road in Mississauga.

We're holding an emergency exercise tomorrow and you may notice unusual activity around the airport. As this is just an exercise, there's no need to be concerned, but if you're in the area of Convair Drive, watch out for possible traffic delays: https://t.co/hbTtBhJRmm pic.twitter.com/XFeAwGAJkQ

From late April through May, Pearson has experienced a number of delays for both arrivals and departures. The airport has attributed the delays to staffing issues.

Earlier this month, the chief operating officer of the Greater Toronto Airport Authority (GTAA), Craig Bradbrook, told CP24 the delays could become “unsustainable” as we move into the summer season, as the authority predicts to see approximately 45,000 international arrivals a day during this time.