Financial infidelity: 1 in 5 Canadians keep money secrets from their partner 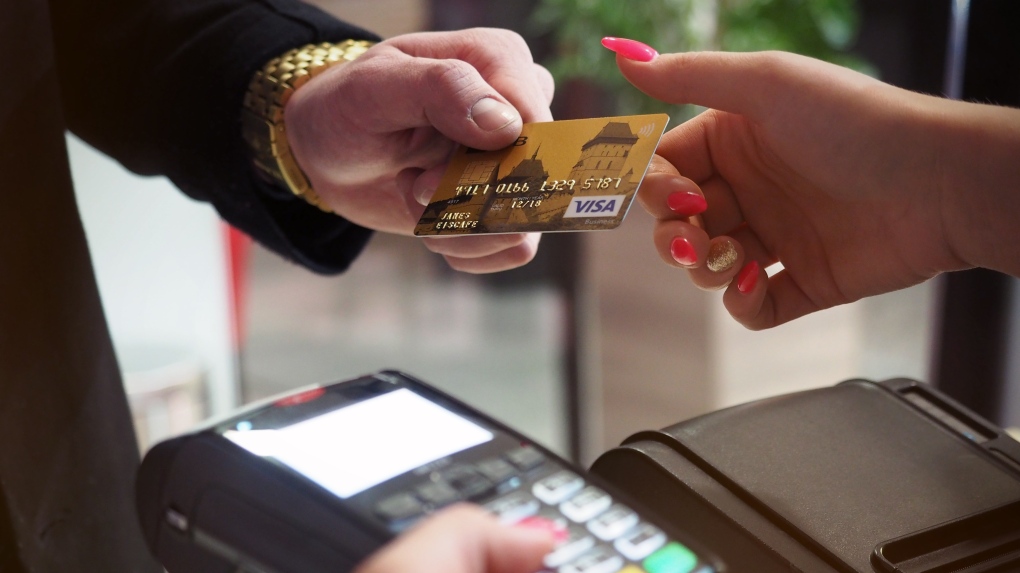 According to the survey, 31 per cent of respondents said they hid purchases from their significant other.

TORONTO -- As couples prepare to celebrate their romance this Valentine’s Day, many of them may be hiding their infidelity from their partner.

Their financial infidelity, that is.

That’s according to a new survey by the website Rates.ca, which compares insurance and other financial products.

The online survey of approximately 1,600 Canadians found that one in five Canadians are committing “financial infidelity” by keeping secrets about their finances from their partner.

According to the “Cost of Love” survey, 31 per cent of respondents kept purchases from their significant other, 28 per cent hid their poor credit score, 21 per cent admitted to hiding cash, 14 per cent had a secret bank account, 10 per cent had a line of credit or long-term loan their partner didn’t know about, and 8 per cent had a credit card they keep confidential.

While making secret purchases was the most common financial infidelity, Kesheh said she thinks concealing a poor credit score is particularly disconcerting.

“That’s a big one because as you make decisions as a couple together around purchases, whether it’s a home or you’re buying a car, poor credit actually does impact those purchases,” she told CTVNews.ca during a telephone interview Wednesday.

As for who is committing financial infidelity, the survey found that those who are dating or engaged were more likely to keep a secret than those who are married or separated.

Of the 11 per cent of participants who are dating, 23 per cent said they had a financial secret. Among the 4 per cent who said they were engaged, 24 per cent admitted to keeping a money-related secret from their partner.

Meanwhile, of the 45 per cent of respondents who said they were married, only 14 per cent said they committed financial infidelity.

Kesheh said it makes sense that couples who are in the “early stages” of their relationship tend to keep secrets more than those who have been together for a long time. She also said this might explain why millennials were found to be more likely than older generations to commit financial infidelity.

In terms of gender, the results said men were slightly more likely (19 per cent) than women (13 per cent) to keep secrets about their finances from their partner.

As for the value of these secrets, the study found, while 47 per cent of those who admitted to committing financial infidelity said theirs was worth $1,000 or more, married or separated couples reported keeping less expensive secrets.

While half of those who admitted to keeping financial secrets said they believed nothing would happen if their partner found out, Kesheh wonders why they’re keeping it hidden in the first place then?

To avoid such repercussions, Kesheh recommended couples engage in honesty and transparency when it comes to their finances.

“Collectively with their partners and as couples, they can actually manage their money better together as a team,” she said.

Most importantly, Kesheh said partners should discuss their finances so they can come up with a solution.

“Have that conversation,” she said. “As uncomfortable as it is, you will move forward from that.”

Secondly, couples should develop a budget together so they can track their spending and pinpoint areas where they can cut back.

“As you make these financial decisions collectively, you actually may be able to handle that debt or the poor credit better,” she said.

Lastly, Kesheh said couples should try to work together as a team to tackle whatever financial issue was being kept secret. For those who were kept in the dark, she said they should try to be patient, constructive, and supportive of their partner when the truth comes out.

“I would encourage all Canadians to talk about money, to talk about their financial woes,” she said. “I promise there is no greater feeling than getting rid of debt and being on top of your financials.”