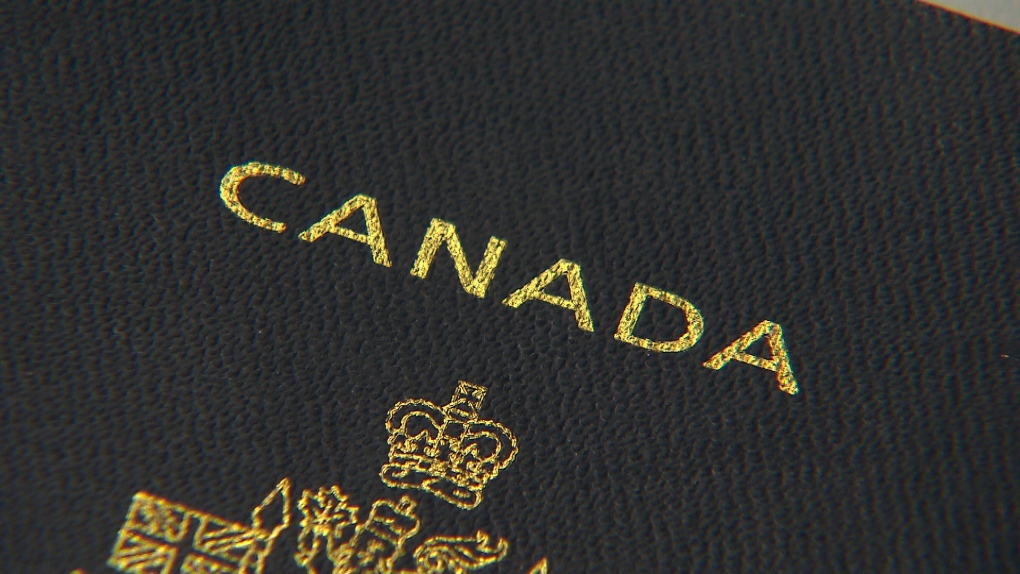 The chair of Rainbow Refugee Society, Sharalyn Jordan says, “It’s significant in terms of respecting people’s right to self-determine and self-identify their gender.”  But she admits she’s worried about the safety of LGBTQ Canadians who travel to countries that either criminalize or don’t tolerate them.

The prime minister’s special advisor on LGBTQ2 issues Randy Boissonnault says there are 75 countries that criminalize same-sex love around the world, while five others execute people for being gay.

When pressed on the safety concerns, the Edmonton Centre MP said, “There will be some gender non-binary people that might not want to put “X” on their passport. They might just decide to do something different.

But those people who want that, who want to affirm their gender expression and identity by choosing the “X” will be able to do so. And of course they’re going to make a decision on their own travel plans for where they're able to be most safe.”

Jordan says the travel concern in the community is real. Adding, “We are cautious about how this will work internationally. A direction I’d love to see us go over time is to actually take gender markers off passports entirely.”

The minister of immigration, refugees and citizenship Ahmed Hussen says any Canadians who want to change their existing passports to an “X’ in the gender section can do so for the next year, free of charge.

The government also used the first day of pride season to announce it’s increasing the number of privately sponsored refugees from 15 to 50 per year.  The commitment is for $800,000 over the next five years.

The money will help privately sponsored refugees for the first three months they are here. Money for the remaining nine months will need to be fundraised the sponsors and wider LGBTQ community.