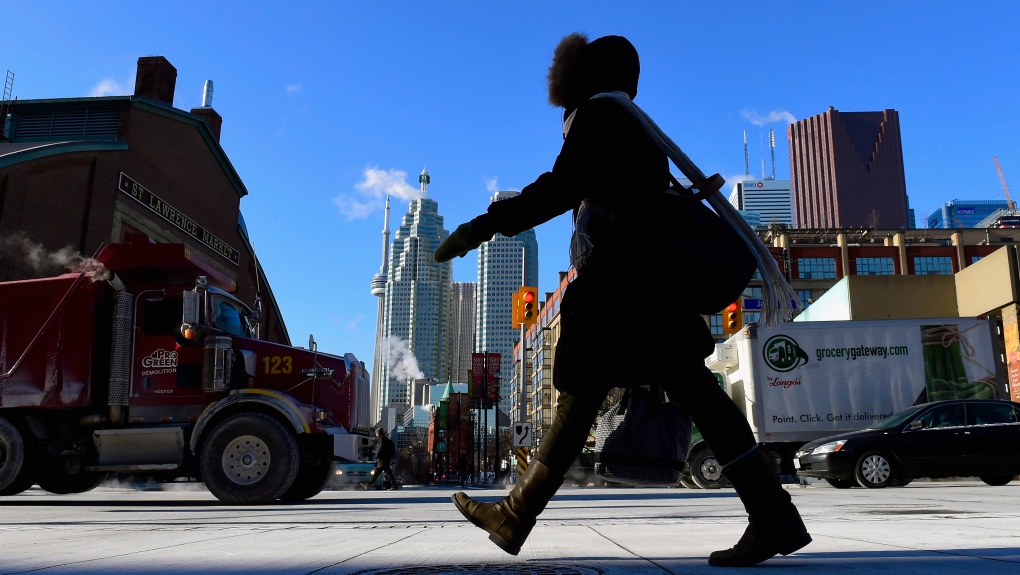 TORONTO -- An extreme cold weather alert in Toronto has ended after several days of frigid temperatures.

The city issued the alert on Thursday as bitter cold temperatures and flurries hit Toronto and were expected to last throughout the weekend.

Temperatures as low as -15 C without the wind chill were felt during that time period in Toronto, according to Environment Canada.

On Monday, the city announced it would be terminating the alert as of noon.

The alert is issued any time Environment Canada forecasts a temperature of -15 C or colder or a wind chill of -20 C.

During an extreme cold weather alert, residents are advised to reschedule outdoor activities, or for those who must venture outdoors, dress warm and in layers.

Ahead of issuing the alert, the city opened four warming centres on Tuesday to provide indoor space to those who vulnerable and may be experiencing homelessness.

The city said on Monday that the warming centres will remain open until further notice “out of an abundance of caution.”

When they close, details will be shared on the City of Toronto’s twitter channel and on the City’s website that lists services for those experiencing homelessness and under-housed individuals at https://t.co/u1XMzaOZcX.

A high of -3 C is expected in Toronto Monday, according to Environment Canada. The temperature is then expected to drop to -8 C at night and -15 C with the wind chill overnight.

Sunshine is in store for the city into the next three days with a high of -1 C on Tuesday and -2 C on both Wednesday and Thursday.