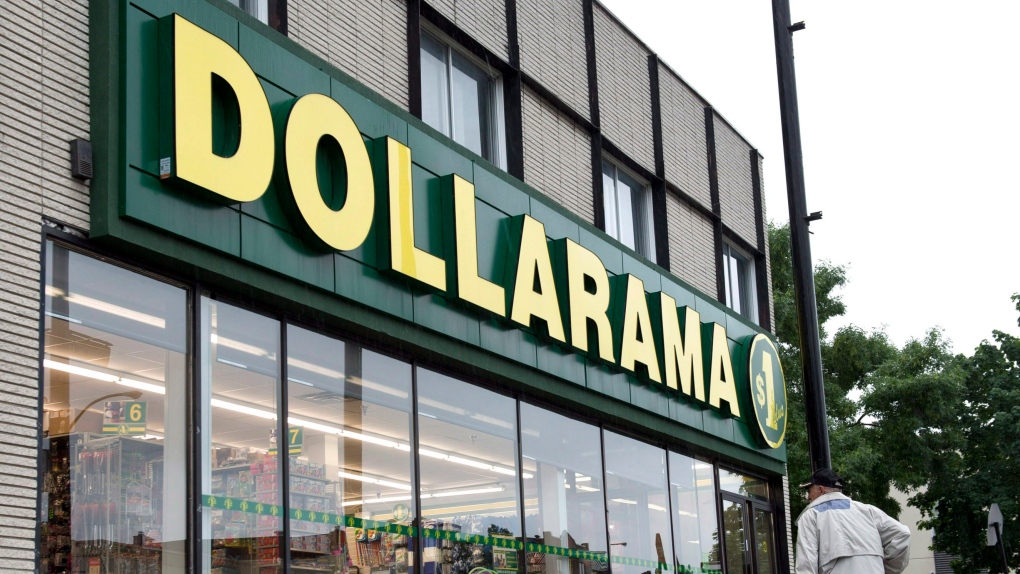 A Dollarama store is seen in this file photo. (THE CANADIAN PRESS/Paul Chiasson)

The entire student body of two Toronto schools have been banned from a Dollarama location after a number of "disruptive" incidents at the store.

The Toronto District School Board confirmed to CTV News Toronto they are aware of a number of incidents involving a "limited number of students" from York Memorial Collegiate Institute and Hilltop Middle School, which are located next to each other, in the city’s west end.

The Dollarama in question is located at 1500 Royal York Road in Toronto, about 300 metres from the two schools.

"It is our understanding that the police subsequently issued trespass notices directly to the schools attended by the individuals involved based on their assessment of the situation, and we respect their decision," the Dollarama spokesperson said.

"Dollarama aims to promote a safe, efficient, discrimination-free and inclusive store environment for both customers and employees."

The company and the TDSB declined to provide specifics about the incidents, but Toronto police said they were called to Dollarama on March 30 "regarding an assault."

"Officers spoke with local school staff regarding the ongoing issue relating to students attending the store. The store advised that students are no longer welcome or they will be trespassing," Toronto police said in a statement.

No charges were laid.

In a video posted online last week, a student appears to record a message over the public announcement system from school officials about the ban.

"You are banned permanently from Dollarama. I have received a trespassing notice for the entire student population," a person can be heard saying.

"For those students whose behaviour was unacceptable this afternoon, congratulations, you have now ruined it for everybody."