During Monday’s six o’clock newscast, Downer joined Michelle Dubé and Ken Shaw on the anchor desk and was introduced to viewers as Shaw’s successor.

“I’m very excited to join the anchor desk of Canada’s most-watched local newscast, to be part of this incredible team,” Downer said on Monday. “I’m tremendously honoured to uphold Ken Shaw’s legacy of guiding Torontonians through the biggest events unfolding in our wonderful hometown.” 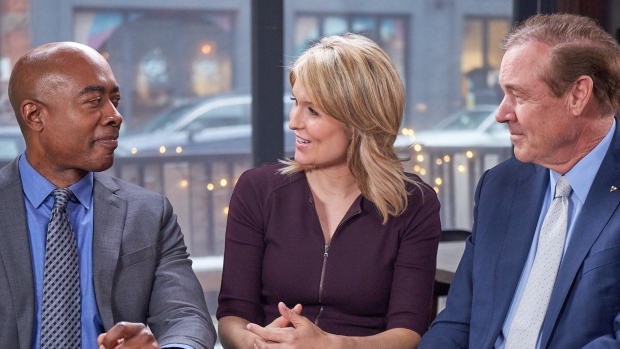 The announcement comes after Shaw revealed his retirement plans on Friday, following a broadcast television career that spanned six decades.

“Nathan is a true fan of the city,” Shaw said. “Even a casual viewer of CP24 sees Nathan’s passion for Toronto and its rich cultures and history.”

“He brings context and integrity to the position and I could not be more pleased.”

Downer comes to CTV News Toronto from CP24, where he was an anchor and reporter for the past 11 years.

Prior to joining the CP24 team, Downer worked as a reporter for Global TV.

While covering Toronto news over the years, Downer has immersed himself in municipal politics, often covering city hall and elections, both municipal and provincial. 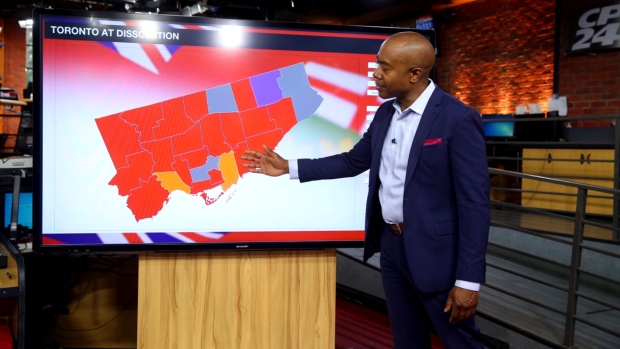 Before making the switch into news, Downer made his start in the broadcast industry covering sports.

His start in TV came as a sideline reporter in 2002, where he covered university football and basketball. He also appeared often as a guest on TSN’s Off the Record, wrote a feature called “Last Page” for Raptors Insider Magazine, worked as the co-host and producer of a weekly sports talk program on Flow 93.5, and was the in-stadium announcer for the Toronto Argonauts between 2009 and 2011. 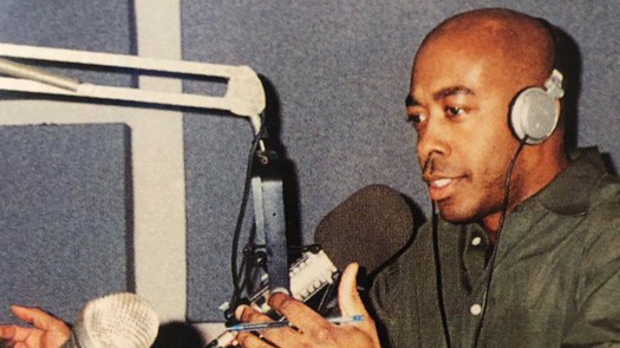 “Nathan is a highly skilled journalist and a trusted voice known to viewers across the GTA, which makes him the ideal choice as co-anchor of our weekday newscasts,” Michael Melling, general manager of CP24 and CTV News Toronto, said on Monday.

“With a wealth of experience, Nathan will continue to inform and engage with our viewers on the stories that matter most.”

On Monday, Dubé said she was “thrilled to welcome Nathan to the anchor desk.”

“I have long admired his work, both in the field and in the studio,” she said. “Nathan has a genuine passion for newsgathering and sharing Toronto stories.”

“I’m excited to work alongside him and share in his boundless enthusiasm for our city.” 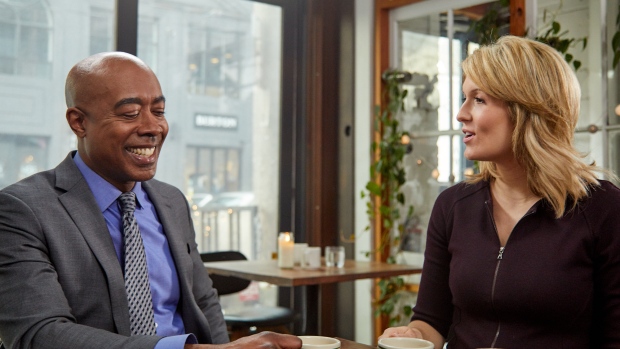 Downer, who was born and raised in Toronto, will begin anchoring CTV News Toronto at noon, alongside Dubé, on Tuesday and will assume his full role on Jan 7.

Shaw’s final newscast will be on Jan. 6.