While announcing his decision during Friday evening’s six o’clock newscast, Shaw took a moment to thank viewers across the city, and province.

“There have been so many changes over the decades and I’ve been privileged to have a front row seat for all of them,” he said. “I’m so thankful for the trust viewers put in our team to document the stories of their lives.”

“Although I’m leaving the day-to-day duties of the anchor desk, I’m excited to work on a number of special projects at CTV News.” 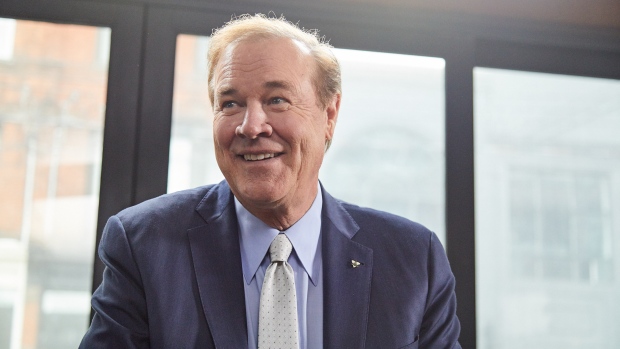 His final newscast will be on Jan. 6. After which, he will return to the network for special projects, reporting on issues of importance to him with CTV News Channel and other CTV News properties.

Shaw’s career, beginning in the 1970’s and spanning into the 2020’s, started as a technical trainee with Baton Broadcasting in 1972. Baton later became CTV.

Shaw first appeared on CTV News Toronto, then CFTO, as a local breaking news reporter. At the time, he also filed Canadian stories for affiliates across The United States, including ABC’s Good Morning America and NBC’s Today Show. 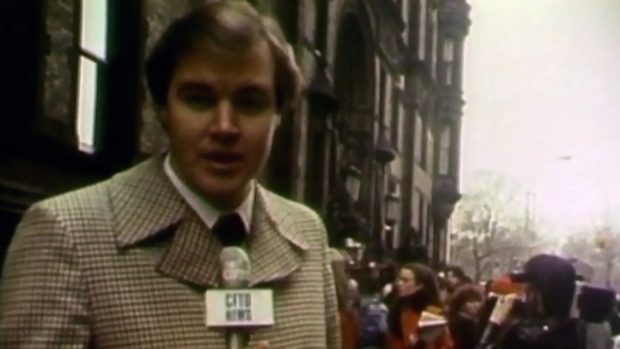 In 1981, Shaw became the anchor of the late-night CTV News newscast and was later named national news editor in 1998.

He has guided viewers through local, national and international stories. From countless elections, to coverage of the G20 Summit and riots in 2010, to providing breaking coverage of the deadly van attack on Yonge St. in 2018, Shaw has shared details and developments of important stories with the people of Toronto through six decades.

“When I was talking about this last summer with a friend, he pointed out that if I worked even one day in January, I will have been employed at CTV News for six different decades,” he said on Friday. 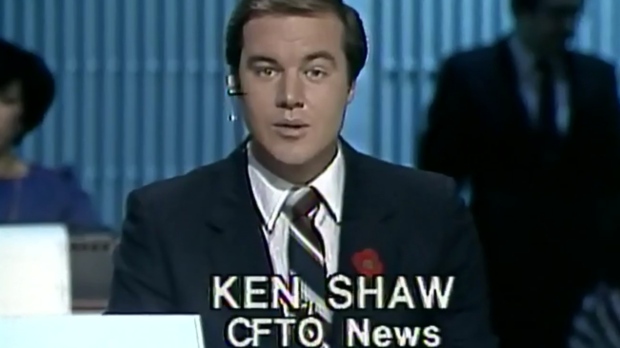 “We both thought that would be a nice cap on my career.”

Throughout his lengthy career, Shaw has been recognized in many capacities.

Most recently, he was elected to the Canadian News Hall of Fame for 2018.

In 2014, Shaw was named Best Local News Anchor at the Canadian Screen Awards. 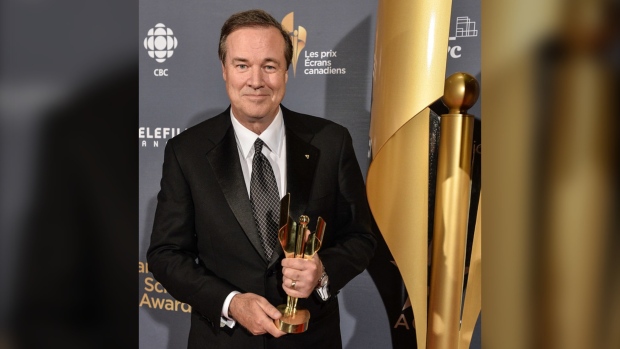 Shaw received the Order of Ontario in 2010 for his volunteer work across the Greater Toronto Area. As well, he was given the Legends Recognition Award from the City of Oshawa the same year.

“Ken is a respected journalist, leader, and community member whose work both on and off screen is unmatched,” Michael Melling, general manager CP24 and CTV News Toronto, said. “CTV News thanks Ken for his steadfast leadership and commitment over the decades, and for setting the standard for journalistic excellence that defines our organization.”

Shaw’s charity work across the GTA

Aside from delivering the day’s top headlines, Shaw has also made his mark on the community working with local charities.

He has served as a director of Ronald McDonald House Charities of Canada, ProAction Cops & Kids and was previously named honourary Chief of Toronto Police Services.

As well, as an avid golfer, Shaw and his wife, Nancy, host the annual “Nancy and Ken Shaw Charity Golf Tournament,” which raises funds for Providence Healthcare.

A legend in Canadian broadcasting 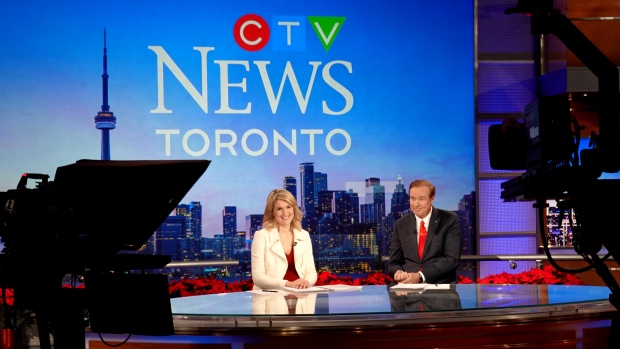 “From the moment I took the co-anchor seat next to this legend – truly the best in the business – I knew I could not have asked for a better mentor and friend,” Dubé said on Friday. “He is genuinely wonderful, on screen and off.”

“Like our viewers, I will miss seeing him every day, but wish him the very best as he begins a new adventure.”

An announcement regarding a new co-anchor for CTV News Toronto will be made during the six o’clock newscast on Monday.

LEAVE A MESSAGE FOR KEN SHAW