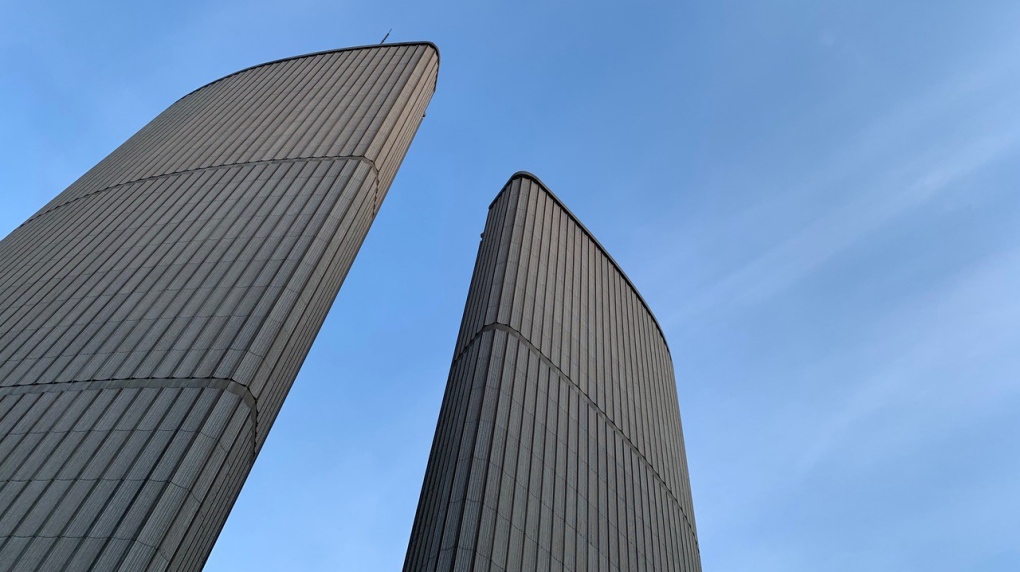 Residents in Etobicoke North have a new city councillor for the last few months of the current term.

Her appointment is effective immediately and will last until the current term of council ends on Nov. 14.

The seat was declared vacant after former councillor Michael Ford won a seat representing the area in the provincial election.

On June 24 council appointed Rosemarie Bryan to hold the seat for the remainder of the term. However Bryan resigned hours after her appointment after a number of old anti-LGBTQ2S Facebook posts came to light.

Council then began the process anew to fill the vacancy.

By law, city council is required to fill vacancies on council when they occur more than 90 days from the next municipal election. Voters are set to head to the polls to pick a new council on Oct. 24.

In a letter to council putting her name forward for appointment, Milczyn said she has no intention to run for the seat in the upcoming city election.

Milczyn has served as an executive assistant to a number of elected officials in Toronto and Mississauga and has spent the past 18 years in various roles at the city’s Municipal Licensing & Standards Division.

She is also the spouse of former Etobicoke councilor and MPP Peter Milczyn.

A total of 17 candidates participated in the latest appointment process and council took time to hear from each of them before making its decision Monday.

Families of missing and murdered Indigenous women seek change ahead of Oct. 4 vigils

A group of family members of Indigenous women killed across B.C. is calling for more police accountability and improved communication when investigating missing person cases across jurisdictions. The families spoke out on the eve of Canada-wide Sisters in Spirit vigils Oct. 4 to honour missing and murdered Indigenous women and girls.

Hockey Canada's board chairs to answer to feds, Nicholson deferred to later date

Hockey Canada's board chairs, past and present, will answer to the federal government today on the hockey body's handling of alleged sexual assaults and how money was paid out in lawsuits.

Quebec Premier Francois Legault and the CAQ win a majority government, Prime Minister Justin Trudeau will take the stand in the Emergencies Act inquiry, and North Korea fires a missile over Japan. Here's what you need to know to start your day.