A 23-year-old man is now facing charges in connection with a Vaughan crash over the weekend that left two people dead.

At around 2:45 p.m. on Sunday, emergency crews were called to the area of King Vaughan Road and Pine Valley Drive for a collision involving two vehicles. 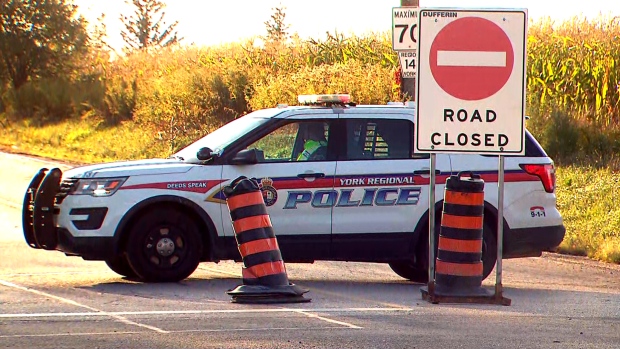 A 56-year-old man, who was driving a Hyundai Accent, was pronounced dead on scene. A 52-year-old woman, who was a passenger in the Hyundai, was transported from the scene to hospital with life-threatening injuries where she later died.

Following the deadly crash, flowers were left at the scene to honour those who lost their lives. 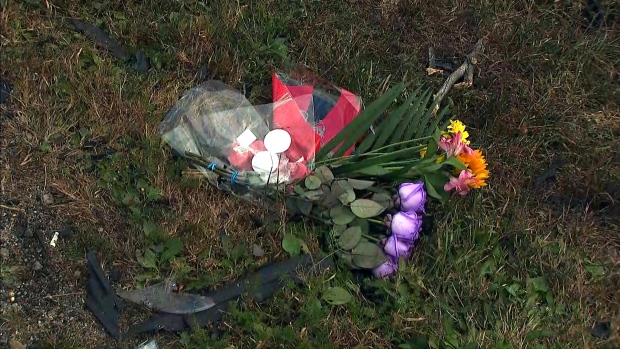 Investigators said the driver of the other vehicle involved in the crash, a BMW M5, remained at the scene and sustained minor injuries.

Vince Quaranto, of the Township of King, was taken into police custody at the scene.

“The investigation is ongoing and any witnesses who have not yet spoken to police or who may have dashcam footage of the incident or the driving behavior prior to the collision, is asked to come forward,” police said in a news release issued on Tuesday.