Canadian actor Robert Cormier, who appeared in shows like "Heartland" and "American Gods," has died at age 33 after a "tragic accident," his sister says.

His sister, Stephanie Cormier, told CTV News Toronto on Wednesday the family has been left "devastated" by his "unexpected death" on Sept. 23.

"Robbie passed away as the result of a tragic accident," Cormier said. "Our family would like to thank everyone at the Critical Care team in Toronto for the compassionate care they provided Robbie and the kindness they showed our family. We will be forever grateful."

She did not release any details about the nature of the accident.

"While we are broken-hearted, we take comfort in the overwhelming love and support shown to our family by Robbie's friends, colleagues and fans," she said.

According to an obituary on the Ridley Funeral Home’s website, he is being remembered by family and friends as "an athlete, an actor, and a great brother.”

"He had a passion for helping others and was always looking to achieve more," the obituary reads. "He enjoyed movie nights with his family, and looked up greatly to his father." 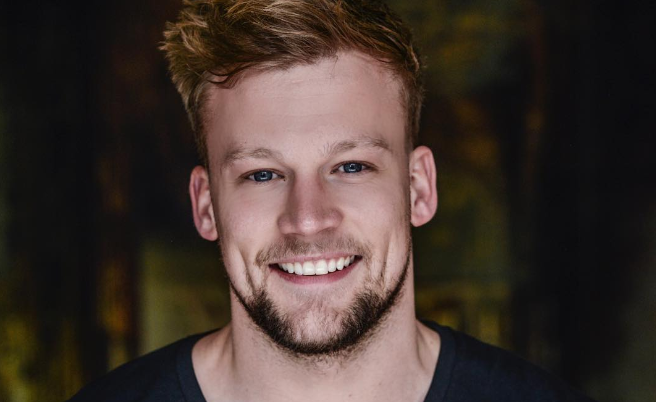 "Rob's memory will live on through his passion for art and film; as well as his three sisters who meant the world to him."

In a post on Twitter, the "Heartland" production team said Cormier was a "beloved member" of the team who will be "deeply missed."

He was a member of the cast for the previous two seasons of the show.

"On behalf of the Heartland cast and crew, our thoughts are with him and his family during this difficult time," the tweet reads.

Cormier, who was born in Toronto, also made guest appearances on the defunct series "Ransom" and "Designated Survivor."