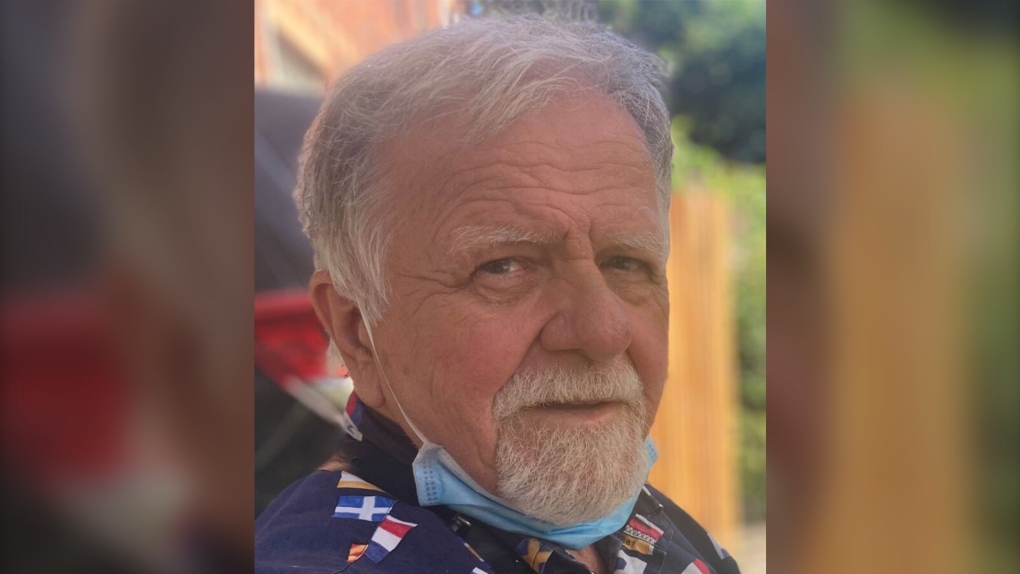 Christopher Jung is seen in this undated photograph provided by Toronto police.

TORONTO -- A taxi driver who crashed his cab and died in hospital after being shot multiple times Sunday has been identified.

Toronto police responded to the area of Pharmacy Avenue and Eglinton Avenue East at around 8:48 p.m. on Oct. 24 after receiving a call about a taxi that has crashed into a fence.

Officers found the cab driver unconscious in the vehicle, suffering from multiple gunshot wounds. He was the only occupant of the cab.

He was rushed to hospital via emergency run but eventually died of his injuries.

Beck Taxi previously confirmed to CP24 Jung was one of their employees and had driven a cab for over 40 years.

“He was a hard-working man. He worked at night. Our condolences absolutely go out to his family and to the larger community,” Kristine Hubbard of Beck Taxi told CP24 earlier in the day. “This kind of thing, it’s a nightmare, and it sends shockwaves through the many thousands of people who not only drive, but whose family members do this work.”

She noted that cab work “has always come with a risk, but this sort of thing is the ultimate nightmare.”

In a statement posted to social media Monday, the taxi company further said “our hearts are broken.”

“We would like to extend our sincere condolences to the family who suffered an unimaginable loss after the death of someone they love,” Beck Taxi said. “Our hearts are with them today. We are working with the police in their investigation and are committed to doing everything we can to assist.”

Hubbard said Beck collects several types of data that might be useful in the investigation.

“We do actually have the technology to track the vehicle. We have all of the trip information. We have the history of anyone who may have been in the vehicle. So we are able to provide a significant amount of information to the police to aid in their investigation,” Hubbard said.

She added that all cabs in Toronto have cameras inside and police will be able to review that footage.

Investigators are asking anyone with additional footage from the area at the time to contact homicide investigators or call Crime Stoppers anonymously.