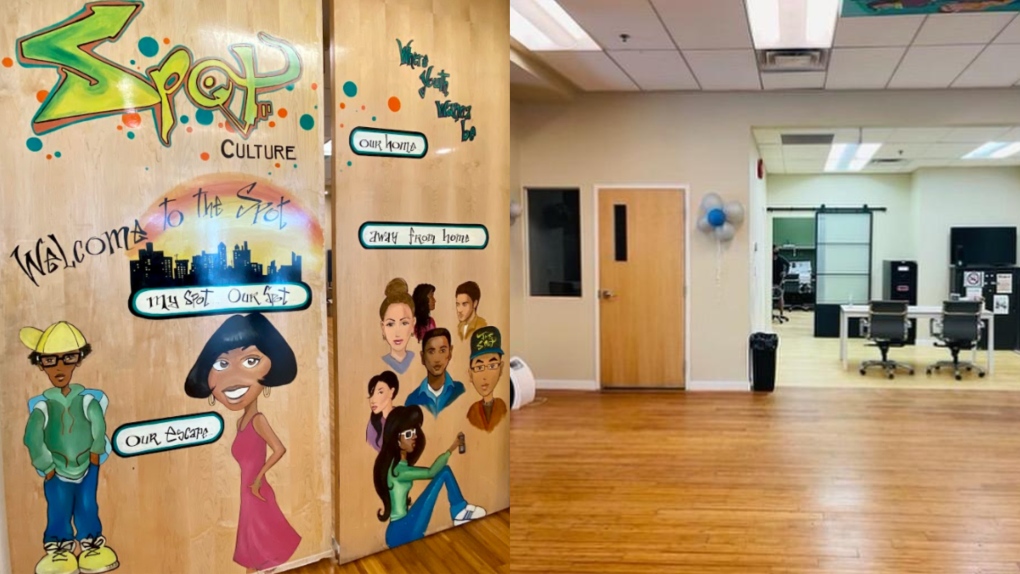 A Toronto community centre has found a way to receive donations through what they're calling an Amazon 'loophole.'

The Jane/Finch Community and Family Centre is a multi-service agency that has been working for the city’s northwestern community since 1976. With a focus on poverty reduction, the community centre provides a multitude of services to residents of all ages in the Jane and Finch area.

“So, it is very much local issues, and it’s sometimes the issues that… if we are living in a place where we’re comfortable, we don’t necessarily think about how hard it can be on a day-to-day basis sometimes just to feed your family.”

With the help of a Toronto-based creative agency, the ‘Bill It To Bezos’ campaign was formed as a way to raise awareness among a younger demographic.

HOW DOES THIS CAMPAIGN WORK

“We’re working with Angry Butterfly, the creative agency, talk[ing] through some different ideas for outreach, and they came up with this – it’s essentially I guess a loophole – around Twitch,” Dagnino said.

Amazon, whose CEO is billionaire Jeff Bezos, owns Twitch, a live-streaming service typically used by video gamers. Amazon Prime users can get a free Twitch subscription through their Prime Gaming account, and through it, they can subscribe to a Twitch user with their account.

“Every month, Amazon Prime members receive a FREE $3.50 channel subscription to a streamer on Twitch. If unused, it goes right back to Amazon,” the Jane/Finch Centre said in a tweet Thursday.

By subscribing to the Twitch channel, thejanefinchcentre, users can send the community centre a monthly $3.50 donation – at no extra cost.

“So the idea behind it is we take a company that does not do good for local communities, and, you know, flip it to an opportunity for people not to have to necessarily be out of pocket and donate a small amount to the centre,” Dagnino said. “We really want people to recognize that there’s a lot of value just even in a small donation.”

WHAT WILL THE DONATIONS BE USED FOR?

Dagnino says the centre has a fundraising target of $20,000. Since this particular campaign aims to reach a younger demographic, Dagnino shares their first intention is to put the money right into its youth programs. 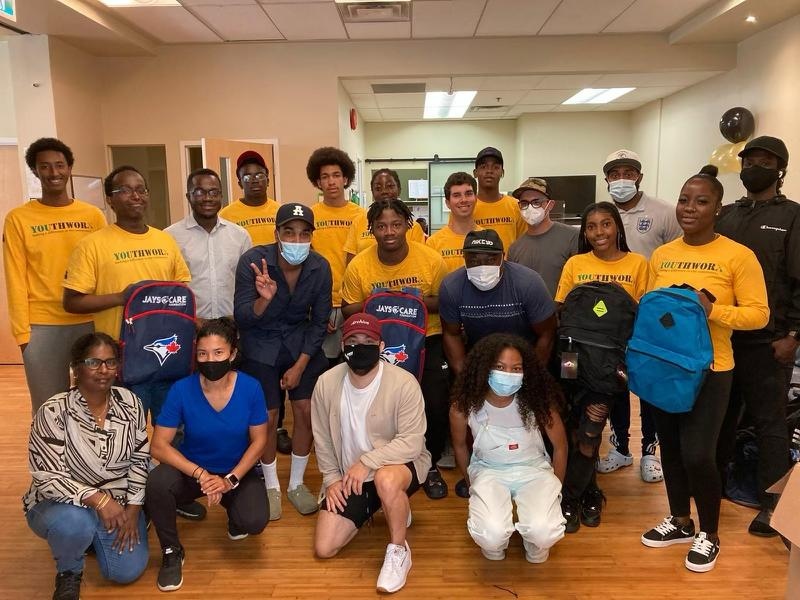 “Our youth programs include an actual physical youth drop-in space, as well as all the programming that runs out of there after school, six days a week into the evenings,” she said.

But since the Jane/Finch Centre is a multi-service agency, the donations will also be used to fund the centre’s other programs and services.

The ‘Bill It To Bezos’ campaign launched Thursday, and at the time of this article’s publication, thejanefinchcentre currently has over 100 followers.

A new report released by the Council of Canadian Academies says that if Canada protects and enhances its natural ecosystems, the country can cut an estimated 6 per cent of its current annual greenhouse gas emissions.