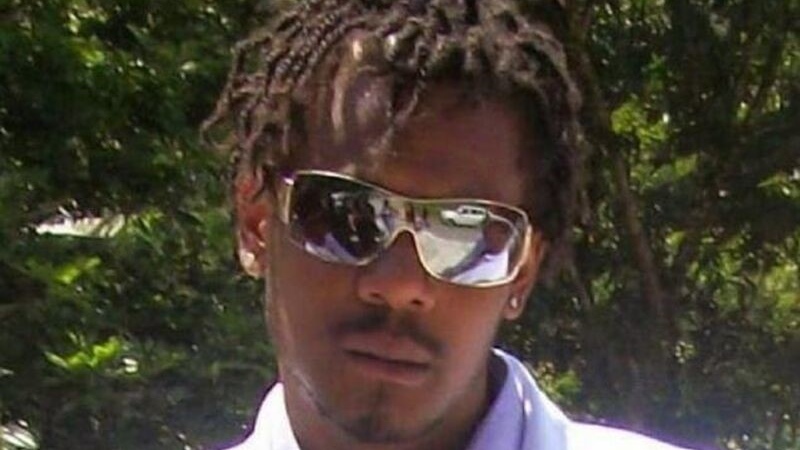 TORONTO -- Police have identified a 36-year-old man who was fatally shot in one of numerous shootings in Toronto over the weekend.

Emergency crews were called to an apartment building near Eglinton Avenue West and Keele Street just before 2:30 a.m on Saturday.

When police arrived at the scene, they found a man suffering from a gunshot wound. Officers provided life-saving measures but the man was pronounced dead at the scene. 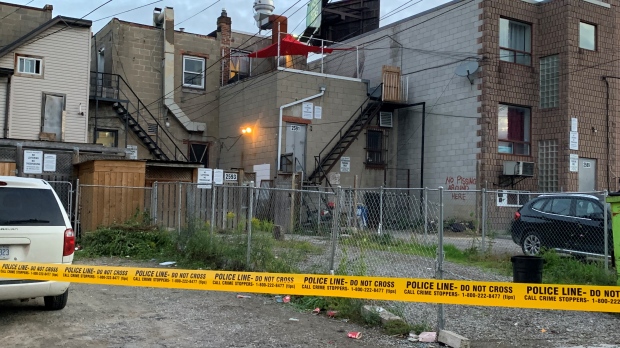 No further information has been released regarding suspects.

Anyone who may have witnessed the shooting or was in the area at the time of the incident is being urged to contact police or reach out to Crime Stoppers anonymously.