You can now apply to own a home on the Toronto Islands. Here's how

You can now apply to own a home on the Toronto Islands. Here's how 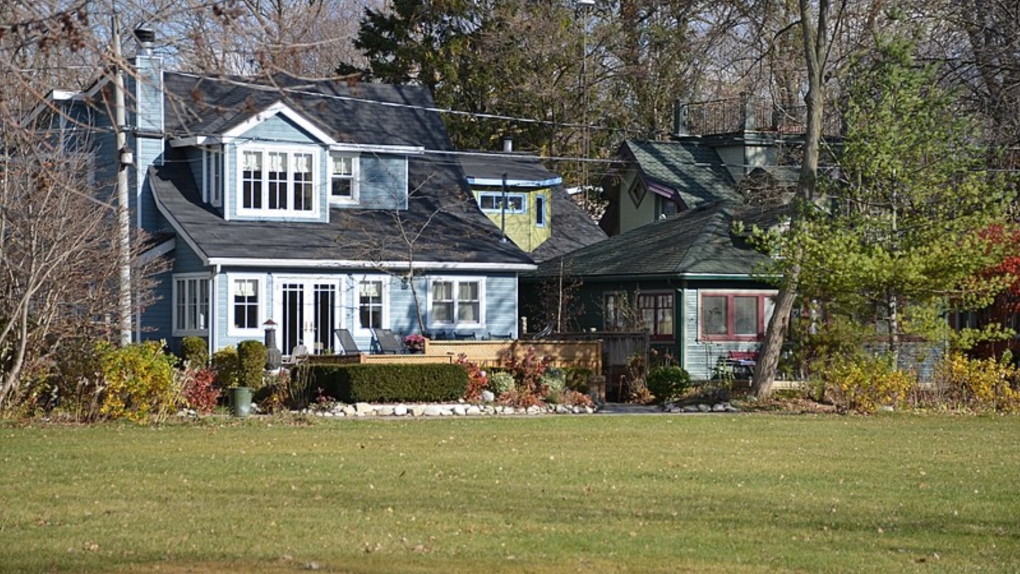 Prospective homebuyers with the dream of living on the Toronto Islands can now put their names down on the Purchasers’ List.

It’s the only way to have a chance of owning property on the Islands, as homes here are sold through a regulated system per legislation introduced in 1993. Under it, houses are sold at fixed prices, but only to one of the 500 names on the Purchasers’ List.

How the process works is relatively straightforward. Bids for homes start with the first person on the list, and then they move down until they reach someone who wants to place a bid and financing is complete. Then the house is considered sold.

The Trust usually sends the offers to the top 150 to 250 names on the list, and according to the Toronto Islands Residential Community Trust Corporation, buyers are typically found among the first 100 people.

As of Tuesday, and until Nov. 1, registration for the Purchasers’ List is open, and once it closes, it won’t open up for another two years. It costs $20 for the application.

New members are added to the end of the bidding list, and they only move up as those ahead of them either buy a home or stop paying their membership dues.

According to the Trust, an average of 15 to 20 people each year don’t renew their place on the list, but they typically cannot predict how many people will remove their names each year.

The Trust also reminds those joining that they cannot foresee how many homes will sell in any given year.

Since the Purchasers’ List’s establishment in 1994, there have been a total of 70 homes sold.

In 2020, one detached home on Ward Island was going for just $160,000, and it didn’t sell a dollar over the asking price due to the regulations under the Toronto Islands Residential Community Stewardship Act.

HOW TORONTO ISLAND HOMES ARE PRICED

All of the homes on the Islands sit on public land that has been leased from the province for the next 70 years, until December 2092. Homebuyers get to hold the title of the property until then, but never the land it sits on.

As for the value of a house on the Islands, the prices are not determined by the lot size and location. Instead, it is valued through a regulated appraisal and inspection process and only based on how much it cost to build the home.

'Doesn't line up': MPs challenge minister over instances of MAID offered to veterans

Veterans Affairs Minister Lawrence MacAulay was challenged by MPs on Monday about how the federal government is handling the growing number of veterans who've reported being offered medical assistance in dying.

'The kind of leader I am': Smith accepts sovereignty act amendments from UCP caucus

Alberta's premier says she is OK with her caucus making changes to the sovereignty act bill she introduced last week, while the NDP argued it would be better to scrap it altogether.

Permanent residents can now apply to join the Canadian Armed Forces, regardless of whether they have been trained by a foreign military.

Dozens killed, including children, as mudslide swallows bus on highway in Colombia

A mudslide unleashed by torrential rain buried a bus and affected two other vehicles on a highway central Colombia, killing at least 34 people, authorities said Monday.