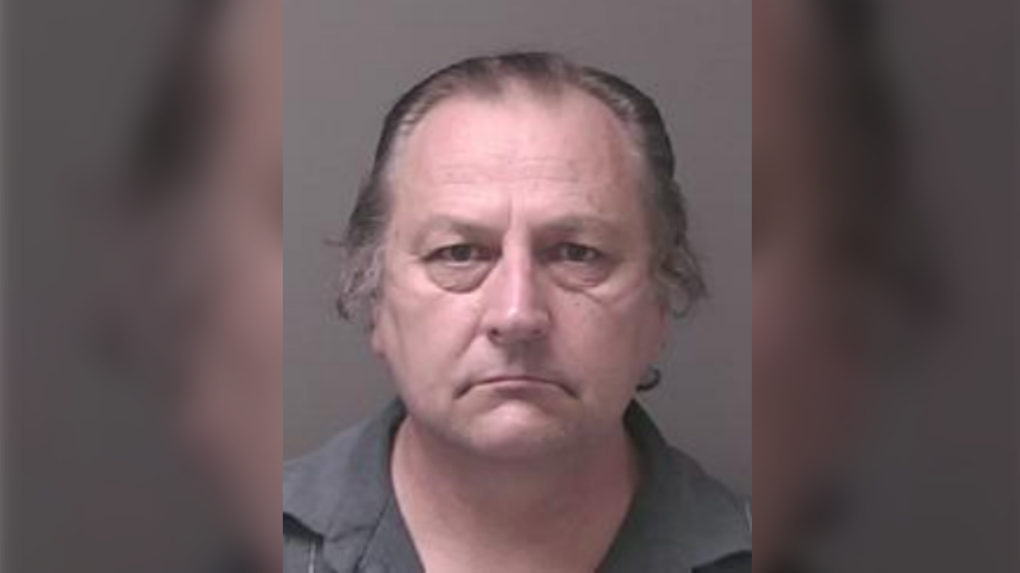 Steven Wolfer of Markham is pictured in this image distributed by York Regional Police.

TORONTO -- A Markham man is facing more sexual assault charges in connection with alleged incidents dating back to the 1980s after a new victim came forward to police.

York Regional Police began an investigation in April when a victim came forward and told police that he had been sexually assaulted on two occasions by an older man in 1989 when he was approximately 12 years old.

According to police, the suspect held various work and volunteer roles that gave him access to children over the course of more than two decades.

The suspect volunteered with the Boy Scouts in the mid-80s and was a mentor with Big Brothers Big Sisters of York Region in 1989, police said.

More recently he served as a supply elementary school teacher with the York Region Catholic District School Board from 2000 to 2004.

On June 4, police charged 58-year-old Steven Wolfer with sexual assault and sexual interference of a child under 14.

Then on June 22, another victim came forward and told police that he had been sexually assaulted on multiple occasions by the same suspect in 1983 when he was 14 years old.

According to police the victim knew the suspect through a church and associated school he attended in the area of Yonge Street and King Road in Richmond Hill.

The suspect volunteered at the church and was a sports coach at the school, police said.

Wolfer has now been charged with two counts of sexual assault and two counts of gross indecency in connection with the new allegations, police said Thursday.

He is scheduled to make a court appearance in Newmarket on August 31.

Police said Thursday that their investigation remains ongoing and urged anyone with further information to contact them.