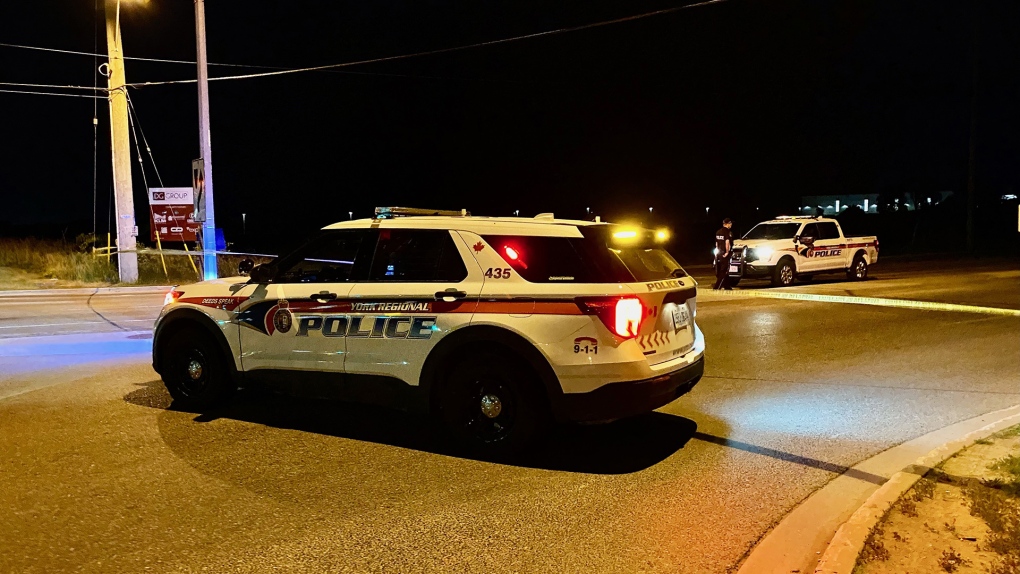 Police in York Region are looking for witnesses and video footage after the driver of a black Honda Civic struck a hydro pole in north Vaughan and died.

On Sunday, June 26, at about 11:30 p.m., emergency crews were called to a stretch of Jane Street, north of Teston Road, for a single-vehicle collision.

They arrived to find a vehicle had veered from the southbound lanes of Jane Street and straight into a pole.

The driver, who has only been identified as a 32-year-old Toronto resident, was pronounced dead at the scene.

Jane Street was closed between Kirby and Teston roads until about 5 a.m.