A pedestrian who died after being run over and dragged by cement truck in a horrific crash has been remembered as a loving woman who was dedicated to the church.

Police were called to the Yonge Street and Erskine Avenue area about 10 a.m. on Tuesday morning after the 54-year-old woman, identified as Evangeline Lauroza, was struck.

Lauroza was crossing Erskine Avenue when she was hit by the cement truck that was making a turn. She was dragged for several metres before the truck came to a stop.

A GoFundMe page has been organized help raise money to bring Lauroza’s body back to the Philippines, so her entire family can attend her funeral.

“Vangie was the most caring, loving, and kind human being,” the GoFundMe page, started by a friend, said. 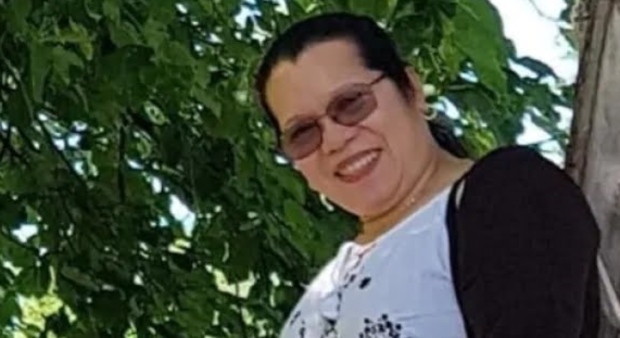 Evangeline Lauroza, 54, died after being struck by a cement truck on Tuesday. (Supplied)

“She dedicated her life to her church and the ones she loved. She is survived by her sister Angie and her family in the Philippines.”

“Her request was to one day be buried in the Philippines, and we’re trying to raise money for Angie to fulfill her wish.”

“We all feel so helpless, but our hope is that together, we can help Angie bring her dear sister home and give her the burial she deserves.”

The 54-year-old male truck driver, who remained at the scene after the crash, was taken to hospital to be assessed for shock.

Meanwhile, three city councilors are calling for an increase of traffic safety in the area following the fatal crash. 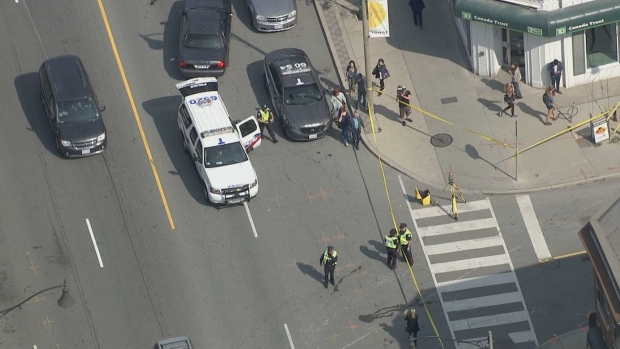 Lauroza’s death prompted Councillors Mike Colle, Jaye Robinson, and Josh Matlow to call for a pause in new development projects until the implementation of a construction traffic safety plan.

"You risk your life every day when you try to walk to a store, to the subway," said Colle. "It's treacherous."

“We need to start to address this issue of safety for pedestrians, for other motorists when you have thousands of trucks going through a neighbourhood every day.”

Tonight I joined the family & friends of Evangeline Lauroza at a vigil to mourn & honour her life. It is clear that the impacts of this devastating incident are felt across Ward 15 and Toronto. Once again, I would like to express my condolences to those affected. pic.twitter.com/iN3bT1ZCdW

Mayor John Tory said in a statement yesterday he is committed to working with local authorities to improve traffic safety in the neighbourhood.

"Today, I have had discussions with the Chief Planner and the local councillors, Jaye Robinson and Mike Colle, about what can be done regarding the growth-related issues in the area, including pedestrian safety," Tory said in a statement.

"I believe the immediate implementation of a broad-reaching construction traffic safety management plan for the Yonge-Eglinton area is worth considering."