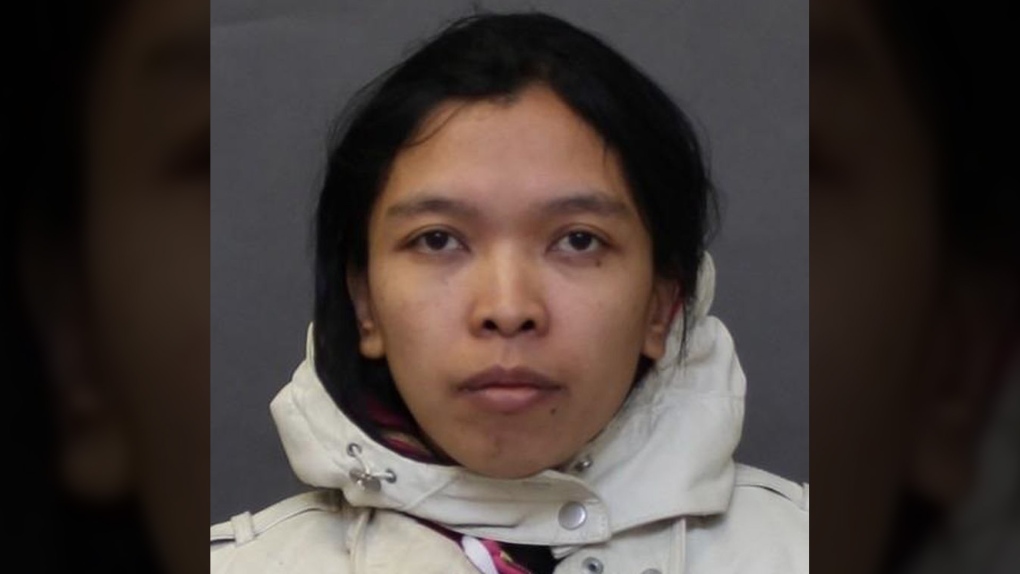 Police have released images and video of a suspect, saying that a woman found dead on the weekend was "brutally" sexually assaulted and suffocated to death.

Sylvia Consuelo, 34, was found dead in an apartment in the area of Albion Road and Kipling Avenue shortly before 5 a.m. on Jan. 30.

Consuelo was an extremely vulnerable resident of the city, Toronto Police Det.-Sgt. Hank Idsinga said at a news conference on Friday.

He said the mother of three young children struggled with mental health and drug addiction, and supported herself by means of prostitution. She lived alone at the time.

Consuelo was found dead by a group of "acquaintances" who went to the apartment to visit her, police said. She was identified by police earlier this week.

On Friday, police said they had learned that a male suspect visited the apartment building at 121 Kendleton Dr. on the day that she died. Idsinga said it is believed that the man "brutally" sexually assaulted Consuelo before suffocating her to death, over the course of an hour.

"He knew his way around and up to her apartment," Idsinga said.

"We will eventually find out more about the relationship between the two of them."

Police released surveillance video during the news conference showing the suspect entering and exiting the building.

"It's unnerving to see how calm and cool he is when he walks out of there," Idsinga said.

Police also released a series of photos of the suspect and his clothing. Idsinga said they are hopeful that someone will recognize the man and contact police with more information.

In addition to the photos, Idsinga said officers plan to canvass the area of north Etobicoke for evidence. Police believe the suspect knows the area and the building well, so a resident of the area may recognize him.

The suspect has been described as a male with a light skin complexion. He was wearing Nike shoes, a bomber-style jacket, a black-and-white plaid scarf, a toque and dark jeans with a distinct pattern on the back pocket.