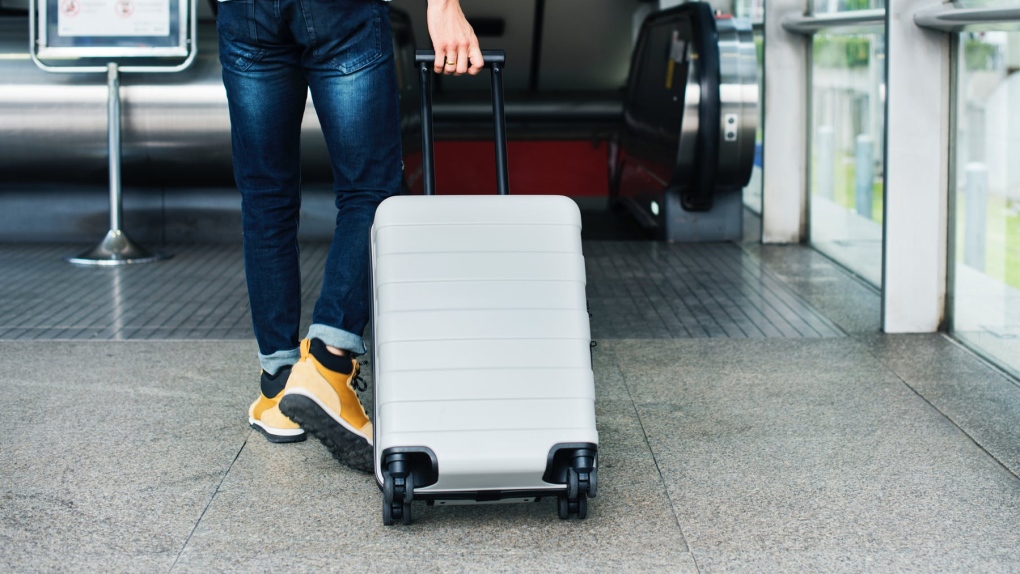 TORONTO -- VIA Rail is cancelling trips across the passenger train network as a result of ongoing anti-pipeline protests throughout the country.

In a statement issued Thursday afternoon, the company said that it was left with “no other option” than to halt service effective immediately.

“Following an advisory from the infrastructure owner that they are ceasing all rail operations across their entire network, VIA Rail has no other option but to cancel its services, effective immediately and until further notice,” the statement reads.

The news leaves tens of thousands of GTA travellers without a way to get to destinations like Ottawa and Montreal.

Porter Airlines said it is already experiencing an increase in passengers this week on the Toronto-Ottawa and Toronto-Montreal routes as a result of the protests.

Regardless of the nationwide VIA Rail cancellations, Porter said that is has the ability to take new bookings on “short notice”.

“These routes have our most frequent service levels and we generally have capacity to accept new bookings on short notice,” Porter’s director of communications and public affairs Brad Cicero told CTV News Toronto Thursday.

“Some flights for the upcoming Family Day long weekend are already full, though,” Cicero said, adding that no new flights will be added “at this time”.

Megabus said that it’s also experiencing an influx of passengers in recent days.

Much like Megabus, Greyhound also operates several routes in and out of Toronto and are facing a “significant increase” in demand following the demonstrations.

“We are continuing to add additional buses and schedules for our new and loyal customers to cover the increase in activity,” Greyhound said in a statement to CTV News Toronto.

In the days following the original VIA Rail cancellation, a number of ride-share postings have been made on Craigslist and Kijiji.

Travellers looking to make their way in or out of the city, who don’t mind sharing a car with a strangers, can find several listings for a small charge or in some cases, even for free.

In a tweet published Thursday evening, GO Transit said that their operations , as well as the UP Express, will be unaffected by the stoppage.

To both @GOtransit & @UPexpress customers who may be concerned about the news about the CN stoppage:

It is currently business as usual for your trains on all 7 lines. We are monitoring the situation very closely with our rail partners & will keep you updated

Via trains at standstill as talks to end blockades get rolling

Canada doesn't tell police what to do, Trudeau says of rail blockades

Wet'suwet'en: What's the difference between the elected band council and hereditary chiefs?

Don Martin: Trudeau should stay away from this perfect storm of Indigenous-energy conflict

What you need to know about the Wet'suwet'en protests, arrests