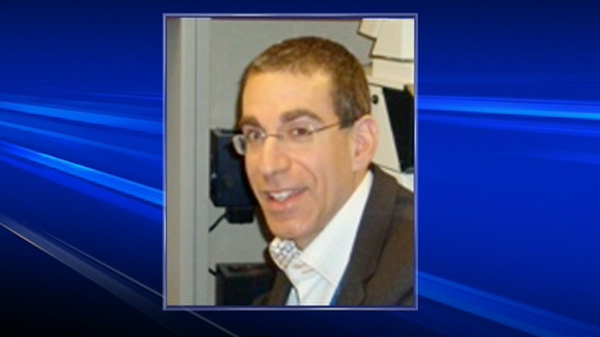 Dr. Andrew Herzenberg was a pathologist at the University Health Network.

ANCHORAGE, Alaska - Two climbers have died in an avalanche in Alaska's Denali National Park and Preserve.

Park officials say 39-year-old Canadian Andrew Herzenberg and 42-year-old Israeli Avner Magen were descending a steep gully of Ruth Gorge Saturday when they were swept by the avalanche. Both men were residents of Toronto, Ontario.

Officials say other climbers witnessed the avalanche and skied closer to the site.

In the debris, the climbers saw what appeared to be two people and gear and called rangers with a satellite phone.

The bodies of the two men were recovered Sunday morning.