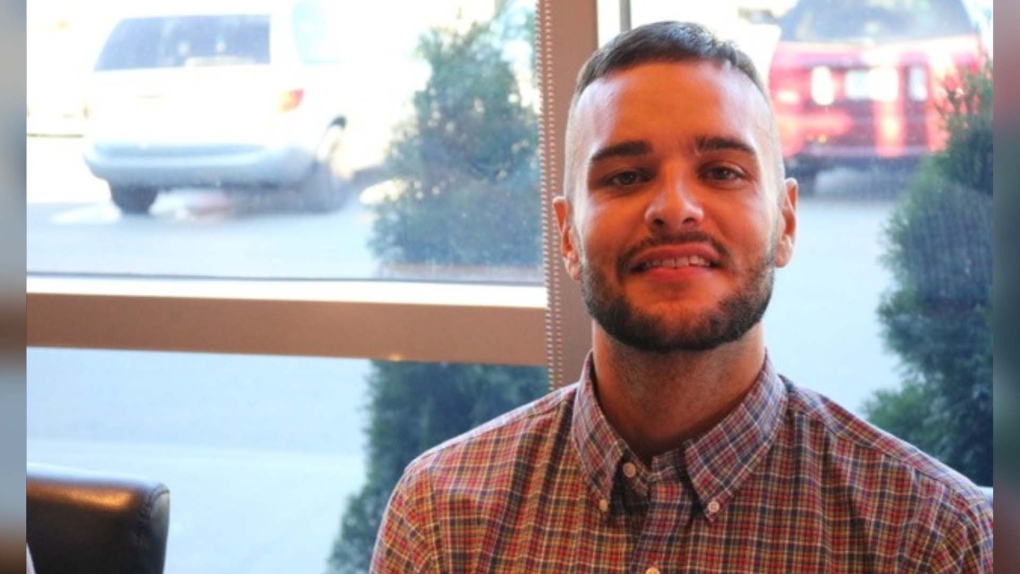 Hamilton police have made two arrests in connection with the murder of a 39-year-old man who was shot and then thrown from a vehicle back in March.

Police were dispatched to the area of Tisdale Street South and Erie Avenue on the night of March 6 after receiving reports about a male who had been thrown from a black BMW.

The victim, later identified as Shane Grenier, was found on the roadway suffering from a gunshot wound.

He was transported to hospital but was pronounced dead a short time later.

Following the homicide police did release a surveillance camera image of a suspect vehicle but months went by without a break in the case. 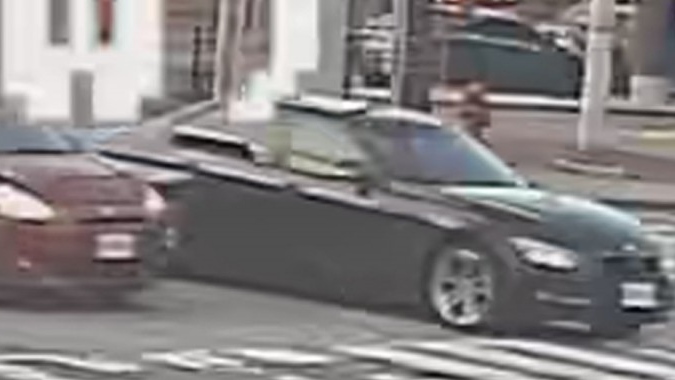 Police are searching for a suspect vehicle wanted in connection with Hamilton's first homicide of 2022. (Hamilton Police Service handout)

That, however, changed on Wednesday as police announced two arrests.

Owen Nathaniel Silverthorne, 21, and Janeil Gordon, 21, are both charged with second-degree murder in Grenier’s death.

Police say that the investigation into the homicide is continuing, though it is unclear whether additional suspects are being sought.

“Now that the charges are before the courts, investigators will not discuss evidence as it pertains to the case,” a news release issued by Hamilton police states.

COVID-19 hospitalizations due to Omicron are vastly underreported: grassroots organization

Analysis by a grassroots organization of scientists reveals hospitalizations from the Omicron variant of the virus that causes COVID-19 could be 70 per cent higher than what has been reported since December.

As home prices drop, here's what you can get in Canada's most affordable markets

CTVNews.ca has compiled a list of homes in some of the most affordable regions across Canada, as many real estate markets see drops in average prices.

The federal government is adding new passport service locations across Canada as a backlog in processing applications continues.