Two people dead in crash between car and motorcycle in Uxbridge, Ont.

Two people dead in crash between car and motorcycle in Uxbridge, Ont. 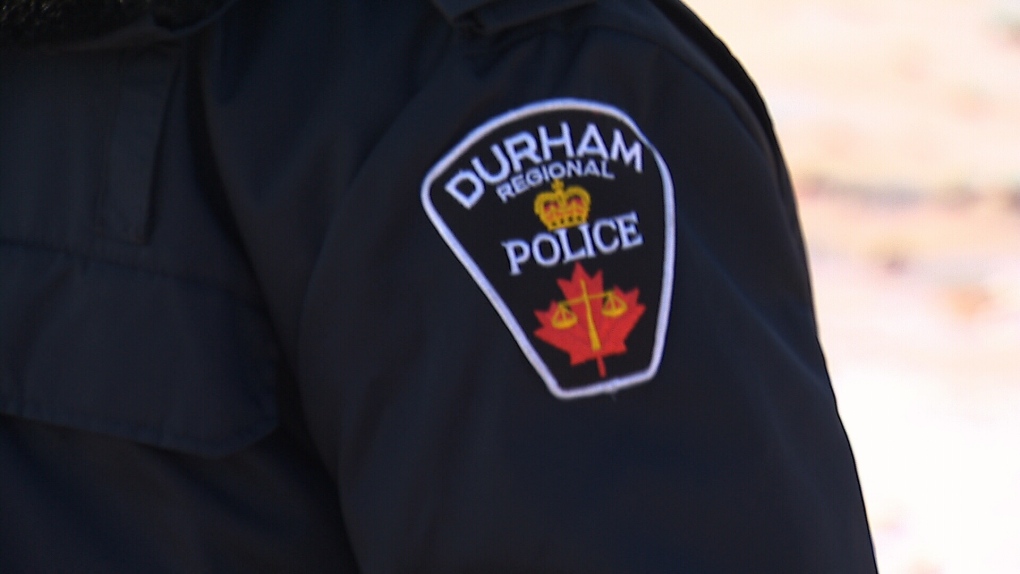 Two people have died following a collision between an off-road motorcycle and a car on Highway 47 in Uxbridge, Ont.

Durham Regional Police said officers were called to the scene of the crash on Highway 47, near Parratt Road, at around 11:05 p.m.

It is believed that the off-road motorcycle traveling east on Highway 47 struck a westbound silver Acura sedan in a head-on collision, police said in a news release Sunday morning.

Both the male rider of the motorcycle and the male passenger were pronounced dead at the scene. The driver, who was the lone occupant in the Acura sedan, was transported to a local hospital with non-life threatening injuries.

Roads near the crash were closed for several hours while investigators collected evidence. They have since reopened.

Anonymous information can also be sent to Durham Regional Crime Stoppers at 1-800-222-8477.