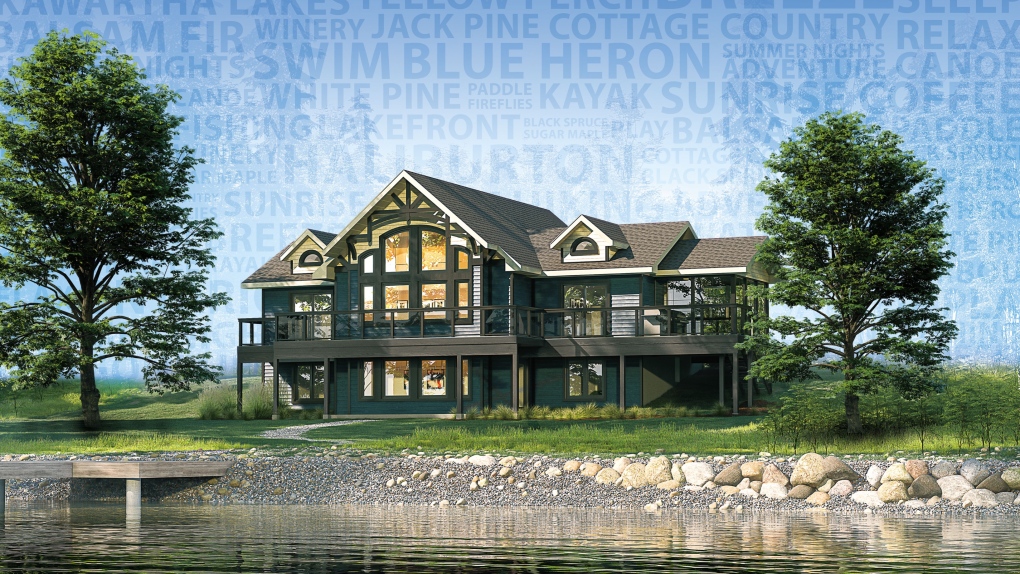 Two of the top three grand prizes in the Princess Margaret lottery draw have gone to residents in the same region of Ontario.

The Princess Margaret Lottery gave away three cottages, each worth more than $2 million, this week in their annual draw.

According to Princess Margaret Lottery, two of the cottages went to residents in Durham Region.

The other Durham Region winner was Michael McCrae, from Greenbank. He won a $2.1 million cottage in Kawartha and $100,000.

We couldn’t be happier to announce Michael McCrae from Greenbank is the winner of the $2.1 Million Kawartha Grand Prize, including the $2 Million Lakefront Cottage PLUS $100,000 CASH! The lucky ticket number is 10001040. Enjoy making memories at your beautiful new cottage! pic.twitter.com/ZlC76e3HhO

The four-bedrooms cottage has a walkout basement, and screened-in sunroom off the sundeck.

The remaining cottage, located in Muskoka and worth $2.1 million, was won by Mississauga resident Denzil Faire.

Congratulations, Denzil Faire from Mississauga– you’re the lucky winner of the $2.1 Million Muskoka Grand Prize, including the $2 Million Lakefront Cottage PLUS $100,000 CASH! The winning ticket number is10004918. Time to celebrate your big win!🥂 pic.twitter.com/9MAo91U6aN

The draw was held on June 7.

Statistics Canada is expected to release July's inflation data this morning. Economists believe the inflation rate may have already peaked given the recent drop in gas prices, which fuelled May and June's inflation reading.