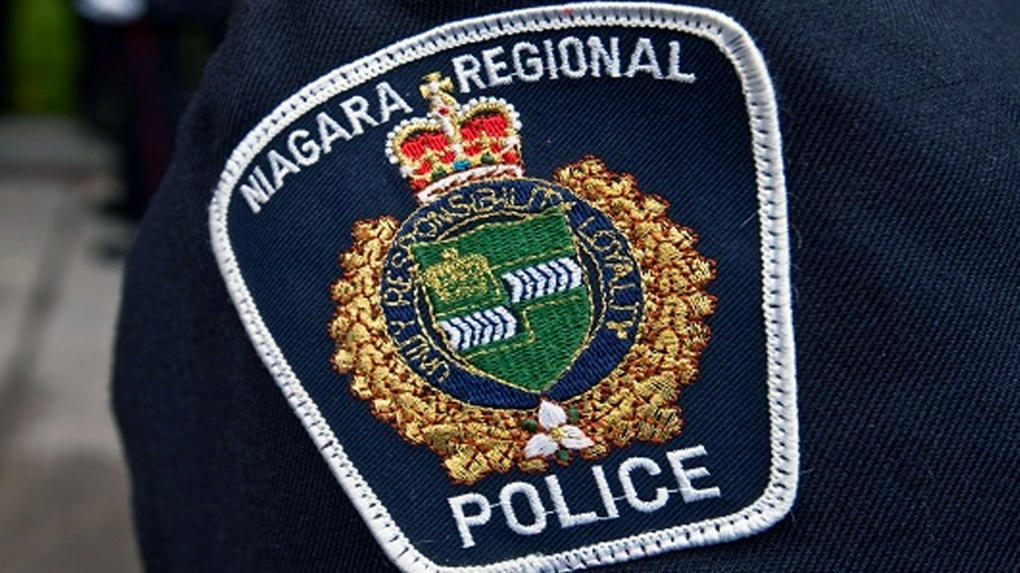 TORONTO -- An investigation is underway after the bodies of two females were discovered at a residence in Fort Erie, Ont. early Tuesday morning.

According to the Niagara Regional Police Service, emergency crews received a call around 4:15 a.m. “regarding a disturbance, possibly involving a firearm” at a residence on Niagara Parkway.

Officers discovered the bodies of two females at the home.

No information has been provided thus far regarding the ages or relation of the victims.

Detectives from the Homicide Unit and the Forensic Services Unit have been called in to investigate the incident, police say.

Roads in the area are closed and investigators say there will be a large police presence in the area throughout the day.

Members of the public are being asked to stay away from Niagara River Parkway, between Black Creek and Switch roads, as police conduct their investigation.

Anyone with information about the incident are being asked to contact police or reach out to Crime Stoppers anonymously.