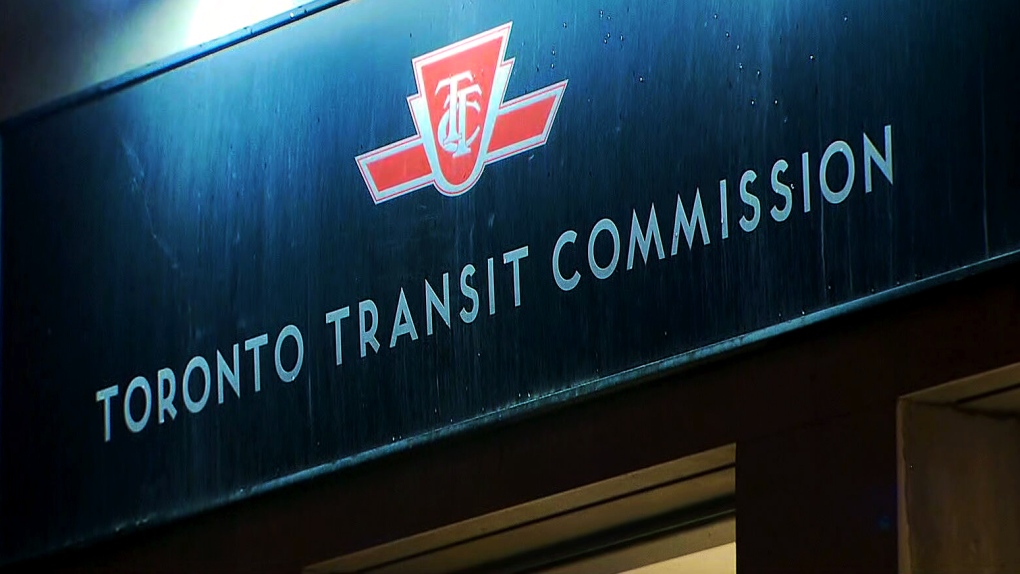 A TTC sign is seen in this undated photo.

The TTC began placing employees who were not compliant with is vaccine mandate on unpaid leaves last week and had intended to terminate “with cause” all individuals who remained non-compliant as of Dec. 31.

But in a letter sent to affected employees on Monday, the TTC said that it will now push back the deadline for partially vaccinated employees to get their second dose until Jan 27.

Employees who do not provide proof of receiving at least one dose by Dec. 3 will still be terminated as of the end of the month.

The TTC has already had to reduce service on numerous routes across the city due to operator shortages caused by its vaccine mandate.

The cuts, which took effect on Nov. 21, affected 57 bus routes, one streetcar route, and the Line 2 Bloor-Danforth subway.

The TTC has not provided update numbers about the number of employees who have been placed on unpaid leaves but as of Oct. 27 only 88 per cent of TTC employees had confirmed their vaccination status.

At that time, nearly 2,000 employees had not disclosed their status.