A tow truck driver has died following a collision on Highway 12 near Port Perry, Ont on Thursday morning. 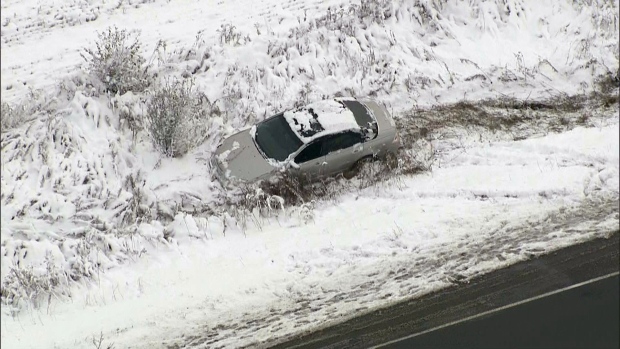 Ontario Provincial Police Sgt. Kerry Schmidt said that a tow truck was on scene assisting a stranded motorist, who had driven into a ditch in the area.

Scmidt said that the driver had pulled out the truck's cables and was winching the other car out of the ditch when another vehicle lost control and struck him.

The 56-year-old man was pronounced dead at the scene.

The truck's amber lights were flashing and the vehicle was off on the shoulder at the time of the incident, Schmidt said.

"We've got to have people slowing down, driving to the conditions and watching out when you see those amber lights on a tow truck or emergency lights off of a police car, fire truck or ambulance. Slow down as you approach." 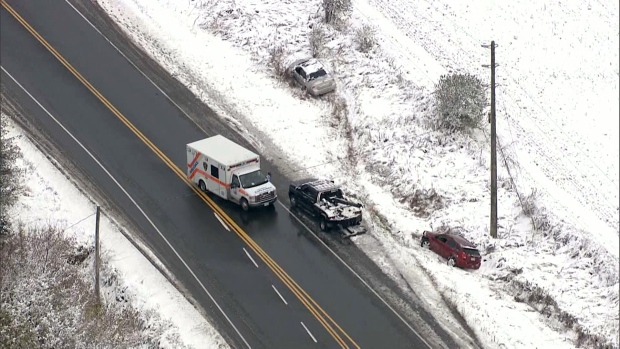 No further information has been released regarding the circumstances of the collision.

The Greater Toronto Area was hit with its first snowfall on Thursday, which may have resulted in icy or slippery driving conditions.

#SlowDownMoveOver Heading to a fatal collision involving a tow truck that was assisting a stranded motorist https://t.co/KMUVFV45O2