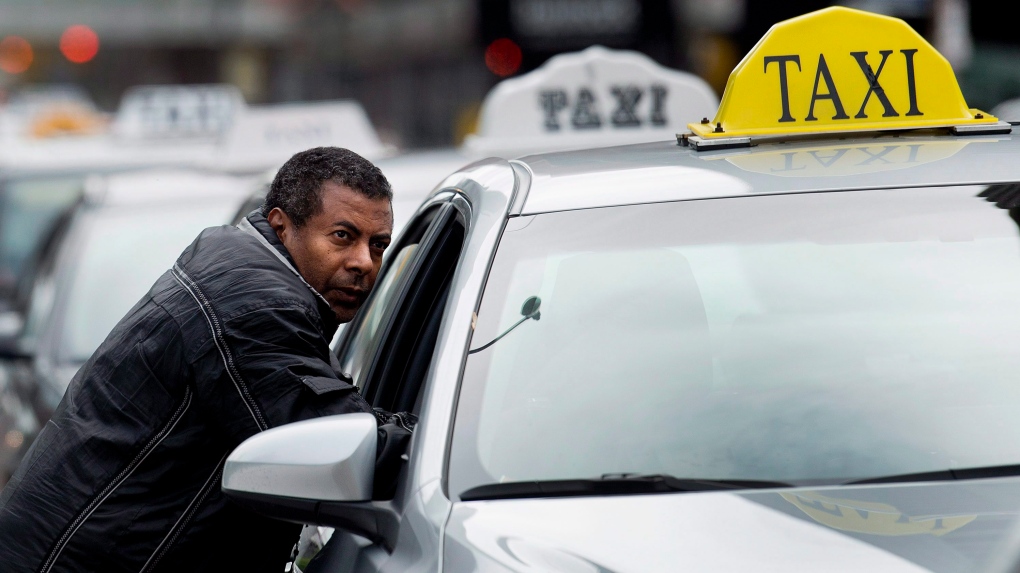 The cost of taking a taxi in Toronto could soon rise by $1 per trip in response to rising gas prices which have significantly cut into driver profits.

A report which will be considered by the city’s general government and licensing committee on Friday recommends that the “drop rate,” which is the base fare riders are charged the second they enter a taxi, be increased from $3.25 to $4.25 immediately.

Staff are also recommending that review of the fare structure be launched to “ensure that taxicab tariff and charge levels are appropriate considering the current costs of taxicab operation.”

“Staff acknowledge that the current state of the market, particularly the sudden and rapid increase in fuel prices over the months of February and March requires immediate action,” the report notes.

“While generally a review of tariff levels should include public and industry consultation, at this time and given the increased operating cost factors of rising fuel prices and inflation, a recommendation to increase taxicab fares immediately is appropriate.”

Gas costs in Toronto have surged following Russia’s decision to invade Ukraine, with the average cost of a litre of fuel now at $179.9.

That is up nearly 50 per cent from April of last year, when drivers were paying an average of $1.22 per litre to fuel up.

In the report, staff argue that “fuel is a significant portion of the cost of operating a taxicab” and should be more closely reflected in the fare structure.

They also point out that the increase will be the first to the base fare since 2010, when the city began including HST in the charge.

“This surcharge would be effective immediately and will allow taxicab drivers and operators to adapt to the unexpected and sudden cost increases,” the report notes.

In March both Uber and Lyft did add temporary surcharges to their fares in response to the rising cost of gasoline. The surcharges are $0.50 and $0.55 respectively.