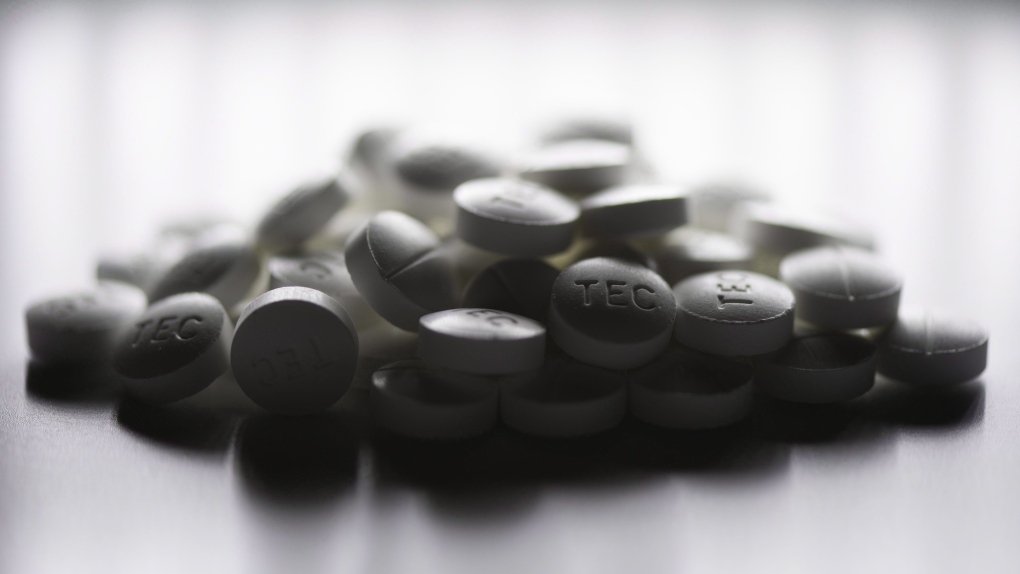 "This is the highest number of opioid overdose-related deaths reported by paramedics in a month since we began monitoring in 2017," TPH said in a release.

It surpassed the previous high of 34 opioid deaths recorded in December 2020. TPH noted that their data does not capture all drug-related deaths.

On the last weekend of January, TPH said the city's paramedic services received the highest number of suspected opioid overdose calls in a 24-hour period, attending to 40 incidents.

"We provide this data with respect and a deep appreciation for what they mean, and how they refer to our loved ones, friends, families and colleagues," TPH said.

"We mourn the loss of lives to a long-standing drug poisoning crisis which has been compounded by the COVID-19 pandemic."

While there is no available information at this time on the drugs involved, TPH said teal- or turquoise-coloured drugs, including shades of blue, have been tied to some overdoses at The Works, a supervised injection site in downtown Toronto. Meanwhile, red- or burgundy-coloured drugs have been linked to overdoses in the city's northwest.

Mayor John Tory had said that these deaths are "tragic, unacceptable and evidence of a real health crisis" that cannot continue and needs to be fixed.