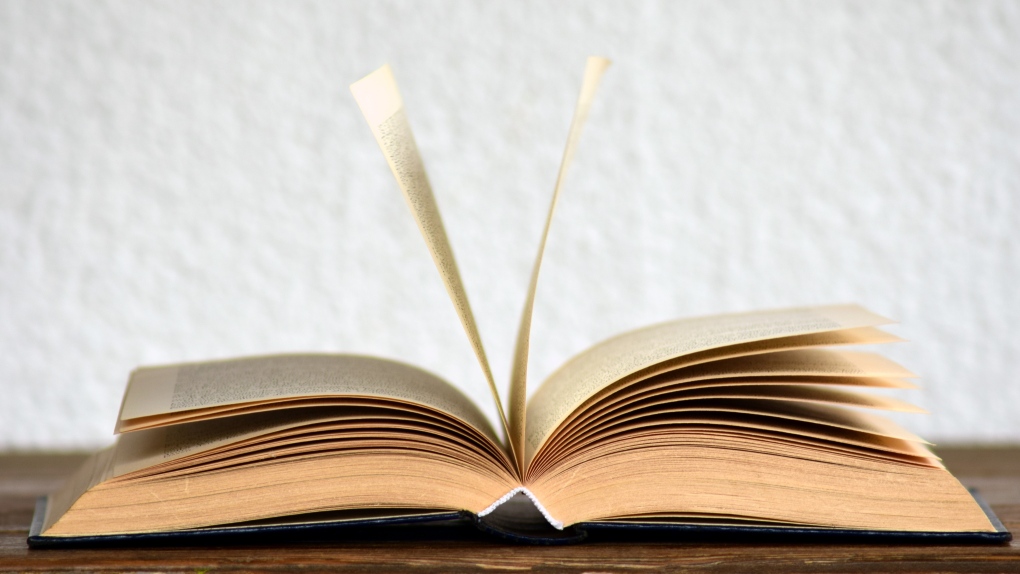 The Toronto Public Library (TPL) has proposed that as part of the city's 2022 operating budget, overdue fines for adults and teens be eliminated.

"I think this is a long time coming," Shawn Mitchell, acting director of Collections and Membership Services at TPL, told CTV News Toronto. "We are a bit behind actually from a number of other library systems who've already gone fines free."

According to Mitchell, the proposal was based on research from the American Library Association that found that late fees did not actually result in more customers returning items on time.

"It actually did the opposite. It discouraged them from coming to the library once they had an amount on their account."

TPL also did their own local research that found overdue fines have a disproportionate impact on racialized and low-income communities. In the first quarter of 2020, the library found that of 147,000 teens and adults who had outstanding fines, 46 per cent were from low-income and racialized areas.

"Research also shows that those communities have also been disproportionately impacted by the pandemic," Mitchell added. "That's another reason why we say this is a really strong push that we should be doing from a social justice lens to ensure that these individuals have the supports they need to recover from the pandemic."

Toronto councillor Paul Ainslie, who sits on the board at TPL, said that he has heard from numerous constituents who have a hard time paying their fines and, as a result, are concerned about using library services.

"I think it's long overdue," he told CTV News Toronto. "It passed quite quickly and we're all very positive about it at the library board."

The city has not been charging late fees for overdue books during the pandemic and in early March, the city announced that it would eliminate library late fees for children.

The response to the lack of late fees has been generally positive, Mitchell said, with some parents saying that overdue fines were sometimes a deterrent for children visiting the library.

For those wondering whether some people will take advantage of the system and not return their books, Mitchell says there will still be fines for lost materials.

After about 40 days following a return date, materials may be marked as lost. The library will send email notifications to borrowers so they have plenty of notice.

Customers may also be charged to replace lost or damaged items.

The Toronto Public Library generates about $1.4 million annually from late fees, which Mitchell says is less than one per cent of their overall operating budget.

"It's not a significant revenue source," Mitchell said, adding that there are 189 library systems in Canada that have already eliminated late fees.

Ainslie said that he doesn't know why the city would not approve the proposal considering the minimal impact it will make.

"I'm pretty proud to say that the Toronto Public Library isn't run on the backs of people, you know, getting charged their overdue fines," he said.

"Both as a city councillor, a board member and a former chair of the Toronto Public Library I'll be pounding the table in the budget meeting if there is a problem because, you know, if you look at the people that it impacts the most and get the most benefit out of it, I really think that city council shouldn't have any trouble approving it."

The cost of eliminating late fees for children in March was about $600,000 in 2021, according to the city. The library was able to cover half of that cost through fundraising.

Toronto city council is expected to vote on the 2022 operating budget in February.