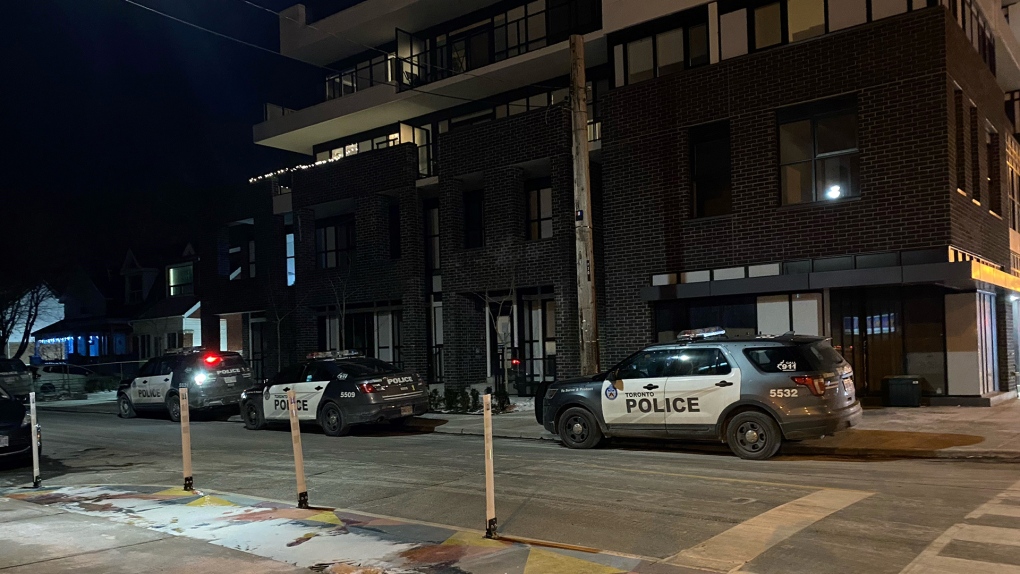 TORONTO -- Toronto police have identified a 47-year-old man shot and killed in the city’s east end on Tuesday night.

Just before 10:30 p.m., officers were called to 2301 Danforth Avenue, between Woodbine Avenue and Main Street.

When officers arrived on scene, they located a male victim on the ground of a parking garage suffering from multiple gunshot wounds.

He was pronounced dead at the scene, police said.

On Wednesday, investigators identified the victim to be Toronto resident Harry Lainas. Officials have not released a photograph of him.

No description of any possible suspects has been released by investigators at this time.