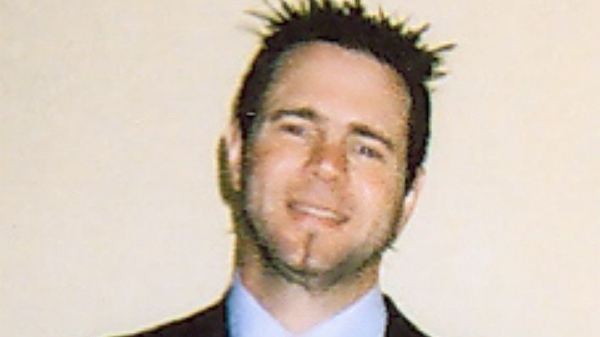 A Toronto man is missing after going camping for the weekend.

Police say 41-year-old Richard Code left his Scarborough-area home at about 4 a.m. on Thursday for a planned survival excursion in Huntsville, Ont.

He told his friends and family that he would return Sunday but he never arrived home.

Police are asking the public to come forward if they spot the man.

He is described as being 6', 174 lbs. with a thin build and short, black spiky hair. He was clean-shaven and has blue eyes. He was last seen wearing beige cargo pants, a dark jacket, hiking boots and a black Yukon-style hat.