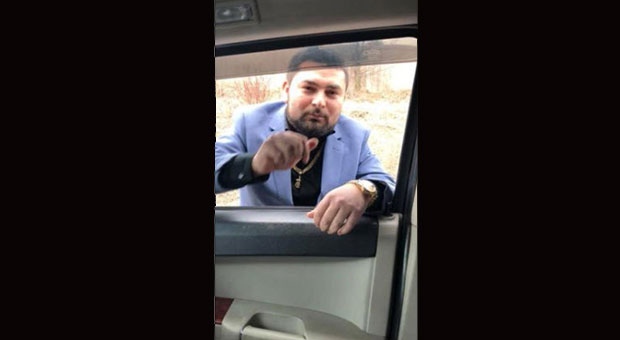 A 27-year-old man from Toronto has been charged after an elderly man was robbed in Ajax last month.

Durham Regional Police said an 86-year-old man was in a vehicle in the parking lot of Casino Ajax around 2 p.m. on March 12 when he was approached by another man. According to investigators, the man told the victim that he was trying to sell gold in order to visit a sick relative in Dubai.

The victim told the man that he only had $100 on him, police said.

“The suspect then entered the passenger seat of the victim’s car and insisted he drive to a bank machine for more money to buy the gold,” police said in a news release issued Monday. “Fearing for his safety, the victim complied.”

Police said that after obtaining the money, the man fled the area in a vehicle that was waiting for him.

An arrest was made in the case last week.

A suspect identified as Constantin Constantin has been charged with robbery, fraud under $5,000 and possession of proceeds of a crime under $5,000. He was held for a bail hearing.

Police said they are still trying to identify the male driver of the getaway vehicle.

Investigators have released a photograph of Constantin and are asking any other possible victims, or anyone with information about the investigation, to contact police or reach out to Crime Stoppers anonymously.