Toronto man charged after allegedly exposing himself to 13-year-old girl on streetcar: police 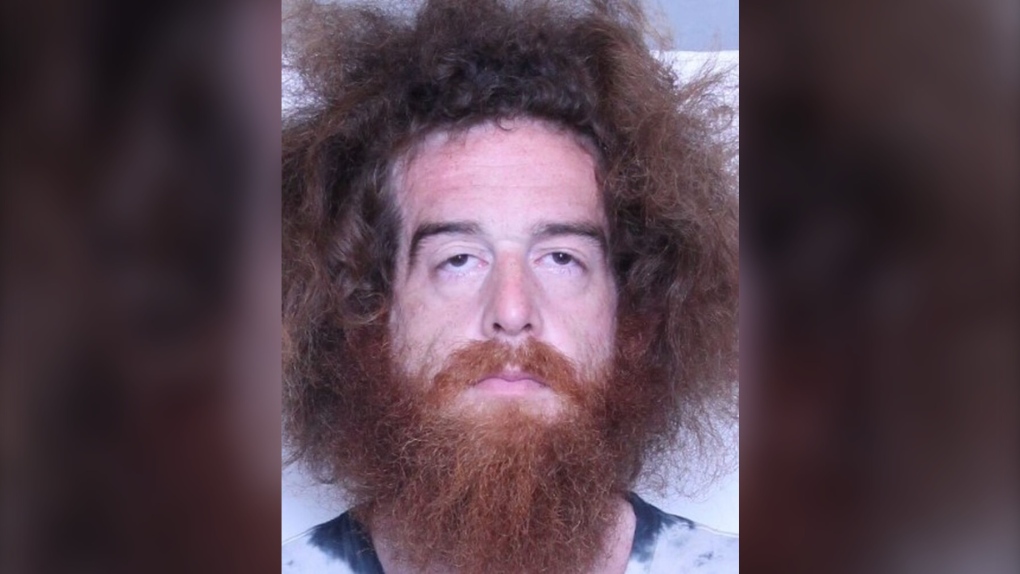 Police have charged Graydon Metcalfe, 38, after he allegedly exposed himself to a 13-year-old girl on a Toronto streetcar. (handout)

A 38-year-old Toronto man is facing charges after he allegedly exposed himself to a 13-year-old girl on a TTC streetcar on Tuesday.

Police said officers responded to a call for an indecent act at 5:25 p.m. onboard a northbound streetcar that was travelling in the area of Bathurst and Ulster streets at the time.

A 13-year-old girl was riding the streetcar when she was approached by a stranger.

Police said that the man exposed himself to the girl and motioned for her to touch him.

The girl then activated the passenger assistance alarm, police said.

Graydon Metcalfe, 38, of Toronto, was arrested following the incident. He is charged with invitation to sexual touching under 16 and indecent exposure to a person under 16.

Metcalfe is scheduled to appear in a Toronto courtroom on Wednesday morning via video link.

Police said that their investigation into the incident is ongoing.

Ont. and Que. scramble to recover from thunderstorm that left at least 8 dead

A new study that brought sniffer dogs to an airport to search for COVID-19 has found that dogs may be able to detect the virus with high accuracy just from smelling skin swabs.

A Ukrainian court sentenced a 21-year-old Russian soldier to life in prison Monday for killing a civilian, sealing the first conviction for war crimes since Moscow's invasion three months ago.