TORONTO -- A man accused of tossing liquid feces on people in three separate incidents across Toronto over the past week has been remanded into custody until a court appearance scheduled for next week.

An investigation was launched last week after it was reported that an unknown man walked into the University of Toronto’s Robarts Library on Friday evening and dumped a bucket of “liquefied fecal matter” on two students seated at a table. 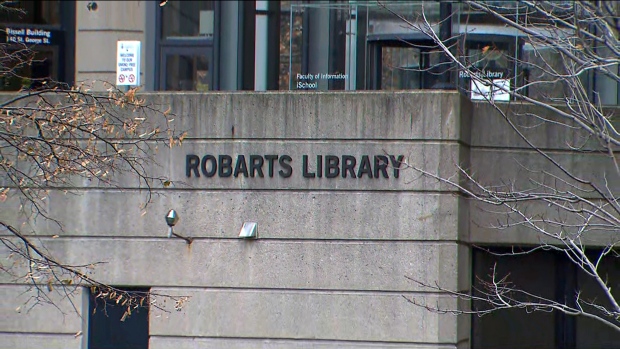 Two similar incidents were later reported at the Scott Library at York University’s Keele campus on Sunday and outside a U of T building near College Street and University Avenue late Monday night.

Students and members of the larger community expressed shock and disgust over the disturbing incidents, including Mayor John Tory, who called the behaviour “inexplicable.”

In an effort to identify the man responsible, investigators released security camera images earlier this week of a possible suspect.

On Tuesday night, police confirmed that after receiving a number of tips, an arrest had been made in the case.

Police said 23-year-old Toronto resident Samuel Opoku was arrested at around 6 p.m. at a shelter in the area of Queen Street and Spadina Avenue. 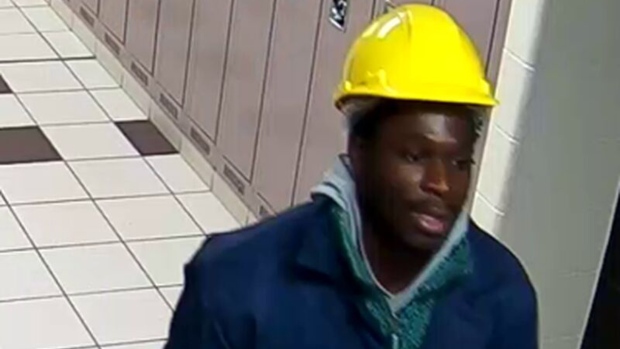 He made his first appearance at Old City Hall on Wednesday and was remanded into custody until an appearance set for next Tuesday.

The appearance on Tuesday was delayed for several hours after a decision was made to move the matter to a larger courtroom to accommodate the dozens of people that showed up, including a large group of students from the University of Toronto.

Speaking with CP24 earlier in the day a man, who identified himself only as Tim, said he decided to call police after he saw the suspect’s picture on the news and recognized the man, who he knew as “Sam.”

“He seems like a normal guy,” he said. “That’s dangerous. That is just crossing the line in so many ways so I just felt like if I can help get some justice here, then yeah, I’ll give (police) a call.” 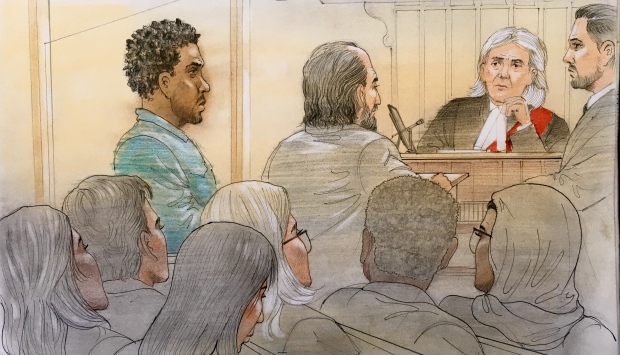 The motive for the assaults is unclear and police said it is too early to say whether mental health may have been a factor.

Speaking to reporters on Wednesday morning, Tory said it was a combination of "great police work" and help from the public that led to the arrest.

"Now the justice system will take over and the charges will be dealt with in the ordinary process," he said.

The mayor added that he believes it is "evident" the person responsible for these attacks "needs some help."

"So I hope both of those things are addressed, both the charges and getting him some help," Tory said.

A spokesperson for the Ghanaian-Canadian Association of Ontario told CP24 that if the accused is in need of assistance, the community will rally behind him to offer support.

“This doesn’t look like a typical crime,” he said. “Right away what comes to mind is, is there some sort of mental illness in here? Is there some sort of help that it is needed? And if that is the case, then that is what the community will advocate for. (We will) make sure he gets the help that he needs."