TORONTO -- The family of a toddler diagnosed with cerebral palsy and hip dysplasia is hoping to raise $150,000 to pay for a life-altering surgery only available in the United States.

Two-year-old Leo Abdolahad has faced more health challenges than most children his age. The North York toddler was born on March 12, 2018 in good health, but his parents said that he caught a bacterial infection at a hospital, which led to a blood infection and meningitis.

“The internal bleeding travelled deep into our little boy's brain and at the age of two, he was diagnosed with cerebral palsy,” the family said. “It was at this point, the point where our son was unable to sit, stand, walk, or talk.” 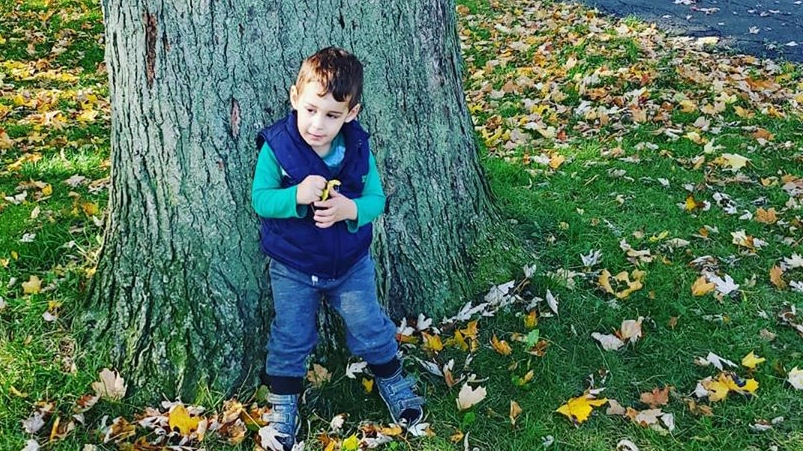 His family put him through intensive therapy to build up his strength and they celebrated when he learned to stand and take steps. Everything was going smoothly, until the family, once again, got unfortunate news.

In October, the family learned he was disagnosed with hip dysplasia and required surgery as soon as possible to fix the issue. The family said that diagnosis meant that Leo’s left hip is “growing incorrectly.”

A surgery in Canada could correct the hip dysplasia, but because of Leo’s previous health complications, his parents hope to get him a less invasive form of the operation that is only available in the U.S.

“After we researched a lot and contacted a lot of families, the surgery they do here it's so invasive for kids like Leo because it will take so much time to heal,” his mother Michleen Nabki said. 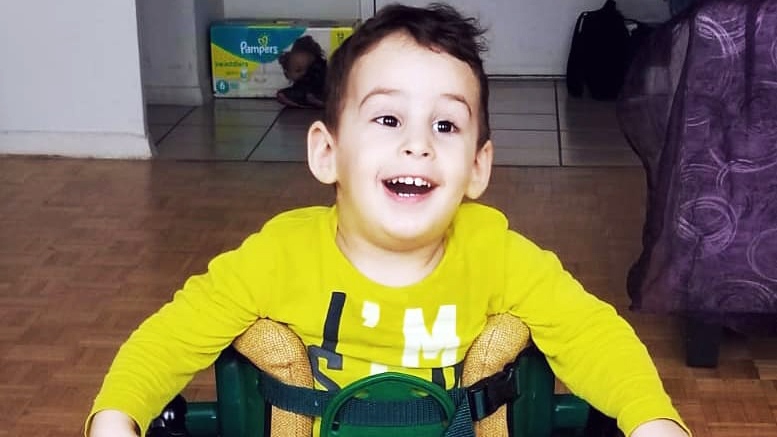 “This therapy method would not only harm his body, but it would also reverse all the improvements that he worked tirelessly to achieve in physiotherapy. But the surgery there [in the U.S.] is less time of healing and it’s less invasive in general.”

The family said it has already raised $49,146 through a GoFundMe page for the surgery, which they say will improve his health and prevent him from having to rely on a wheelchair to move around in the future.

The surgery itself costs $120,000, but the family is also hoping to raise funds for the costs related to travel, hospital stays, and the post-surgery private intensive therapy expenses.