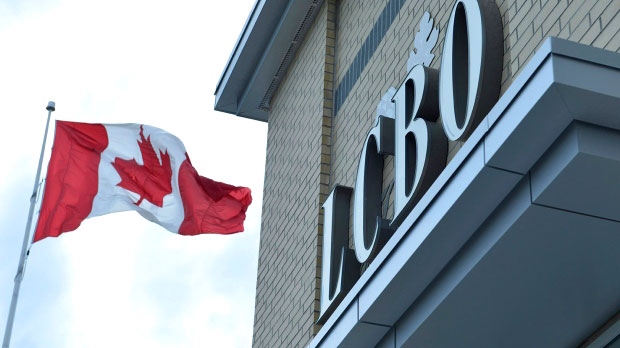 An LCBO is shown in this file photo. (Doug Ives/The Canadian Press)

TORONTO -- A Toronto-based developer has been named the new chairman of the Liquor Control Board of Ontario.

Carmine Nigro, the president of Craft Development Corp., is set to serve a term no longer than three years on the LCBO board.

The Progressive Conservative government made the appointment on April 4 but only announced it late last week.

The appointment comes as the province looks to expand wine and beer sales to corner stores and big box stores.

Clark had been appointed by the previous Liberal government and earned a symbolic salary of $1 per year during his brief tenure in the role.