Chair of LCBO to step down at the end of August 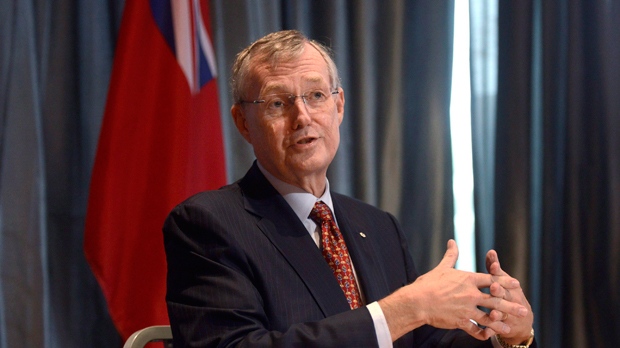 The chair of the Liquor Control Board of Ontario is set to step down from his position at the end of the month.

In a news release issued on Friday, the province’s finance minister, Vic Fedeli, said Ed Clark would be leaving on Aug. 30.

“Following discussion with Clark, we have agreed that he will step down as the chair of the LCBO,” Fedeli said.

“Over a career that has spanned more than 40 years in both the public and private sector, Clark has demonstrated true leadership and a dedication to public service. Our government has appreciated the advice and support he has provided over the last few weeks on a number of files.”

Clark, the former CEO of TD Bank who previously served as Kathleen Wynne’s business adviser, was given the position to run the agency after being nominated by Charles Sousa when he was finance minister in January 2018.

At the time, Clark was appointed to handle the task of selling and distributing recreational marijuana once pot was legalized in the country.

There is no word on who will fill the role under the Ontario Progressive Conservative government.

When in power, the Liberals had plans to open approximately 150 cannabis stores by 2020 with 40 of them opening this summer.

In June, Premier Doug Ford said he plans to sell pot in government-run stores once it is legal but will only make a decision after consulting with municipalities, stakeholders and his caucus.

The federal government has announced that recreational marijuana will be legal to purchase in Canada starting Oct. 17.