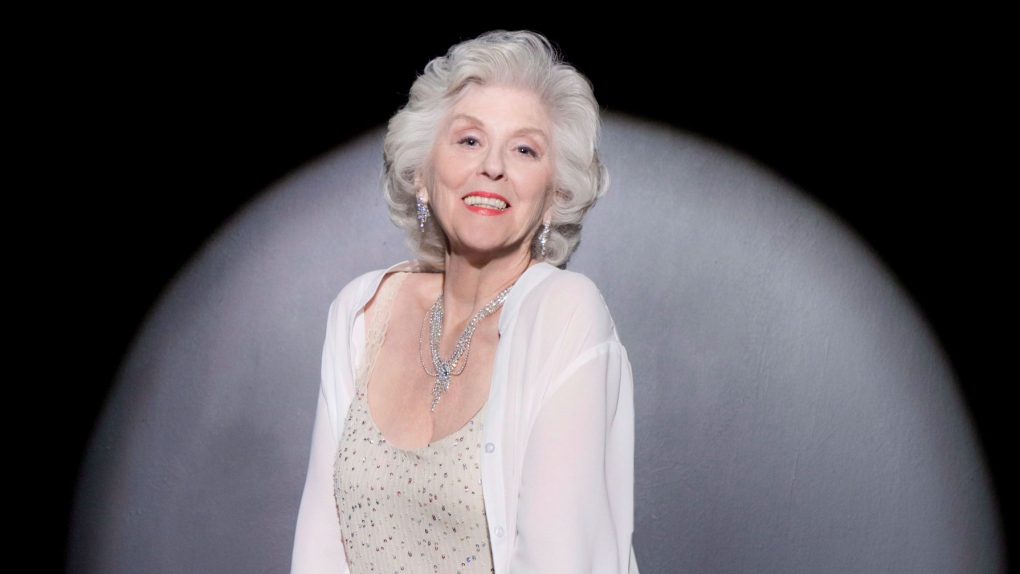 Close friend Lorraine Heaton says Griffin passed away Friday morning in hospital of an aortic aneurysm that ruptured Tuesday. She was 85.

The seasoned stage performer was known for roles in radio, TV and the theatre.

Griffin began writing her own parts while in her 70s, starting with "Sister Annunciata's Secret," in which she played six different characters at the 2012 Edinburgh Festival Fringe. She followed that with 2014's "Marilyn -- After," which imagined what Marilyn Monroe would have been like if she were alive 50 years after her death.

Griffin had been preparing to return to the stage June 19 with the self-financed production "Before Scarlett," in which she was to portray "Gone with the Wind" author Margaret Mitchell.

Heaton says Griffin "went out the way she lived her life -- with gusto, with joy, with encouragement to everybody, with just a radiant beauty."

She says her friend turned to writing "when parts dried up for elderly women."

Griffin told The Canadian Press in 2014 that she was especially fascinated with Monroe, and could relate to aspects of the pin-up's troubled personal life.

Griffin said she, too, had some hard times growing up around Ontario and Quebec. Though her father was the son of Sir William Mackenzie, the builder of the Canadian Northern Railway, he didn't have much money himself.

"We were poor, so I understood people who are having tough times," said Griffin.