Three decades, two owners and one love of fish and chips in Toronto 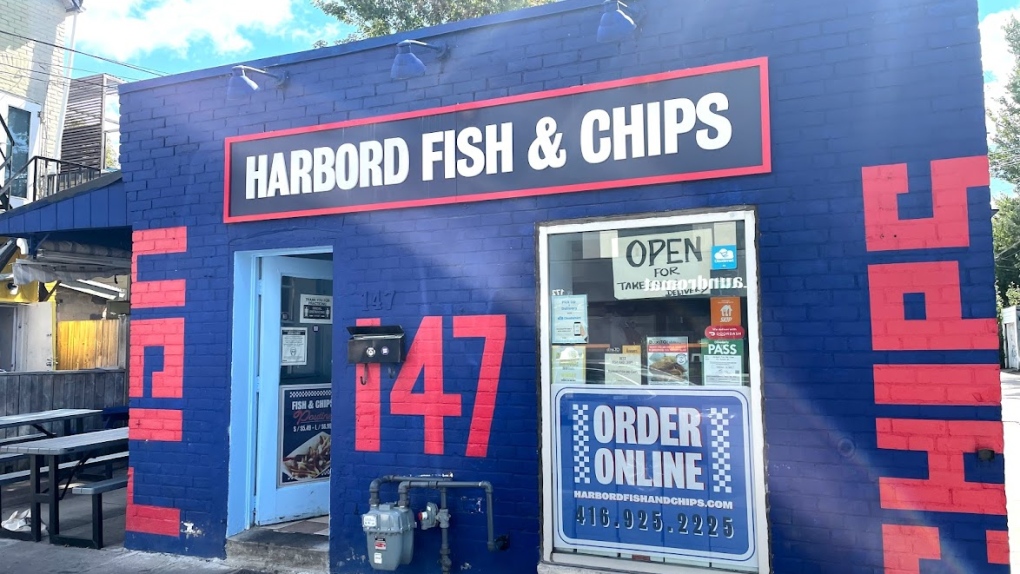 TORONTO -- One night over thirty years ago, Susan Purvis had an urgent craving. She was heading home from the movies, walking along Harbord Street, when a desire for fish and chips struck. But to her disappointment, there was nowhere to grab the deep-fried duo.

“Instead of opening a chocolate bake shop, I decided to open a little fish and chip shop,” she said.

At the time, Purvis was baking desserts for Daniel et Daniel catering, making $6.50 an hour. While banks refused to lend her money, she found an abandoned storage unit on Harbord Street just west of Brunswick Avenue.

The bricks were discoloured and decayed, a plank of wood boarded up one of the windows and unclaimed junk spilled out of the front door. But with zoning changes, intensive repairs, a re-paint and a nearly barren bank account, Harbord Fish & Chips opened in 1988.

“There was a lot at stake,” Purvis said. “I think once you have an idea, you just want to open it. It’s like a baby, you really want to see it bloom and flourish.”

Purvis transformed the storage unit into a one-storey burgundy brick building with black and white checkered floors and a painted-polka-dot bench perched by the front door.

“Finally, it opened to great acclaim of the neighbourhood,” Purvis said. 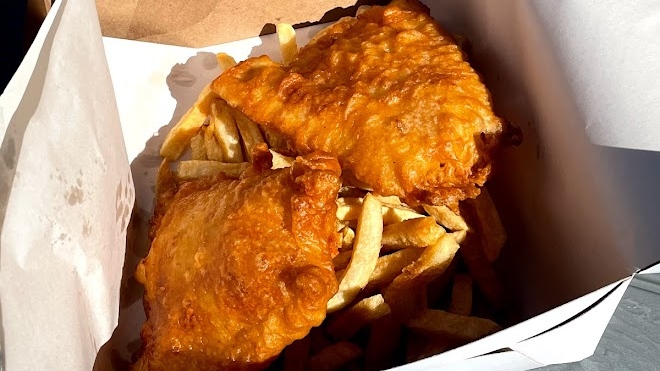 A year later, Purvis found out she was pregnant and knew she couldn’t be at the shop seven days a week once the baby was born. In the storefront window, she placed a sign that said, “Owner pregnant, business for sale.”

Harbord Fish & Chips saw two more owners after Purvis. The latter ran the operation for 22-years before he was ready to retire in 2018 and that’s when John Arockiaraj Savarimuthu took over the business.

Savarimuthu immigrated from India to Canada in 2005 and eventually, began opening his own restaurants in Toronto. One in particular, Matha Roti, was located on Harbord Street, right beside a small fish and chips shop.

“He came up to me….and asked if I could take it over,” Savarimuthu said. Five minutes later, he ran next door and said yes.

His allure to fish and chips was rooted in his first job out of college. In 1999, he was hired on a Disney cruise ship. On the deck of the boat, he hosted a fish and chips station well-acquainted with a line-up of vacationers.

Savarimuthu grappled with whether to paint the storefront. He wanted to maintain its soulful character, but also display his dedication to up-keeping the institution. In the end, he did both, painting it with a bold blue, while marking the side of the building with “Est. 1988” in big block letters.

To this day, Purvis visits the shop once a week, religiously ordering the golden halibut sitting on a generous bed of fries. That strong tie to tradition has served as solid ground, not just for her, but for the entire neighbourhood. 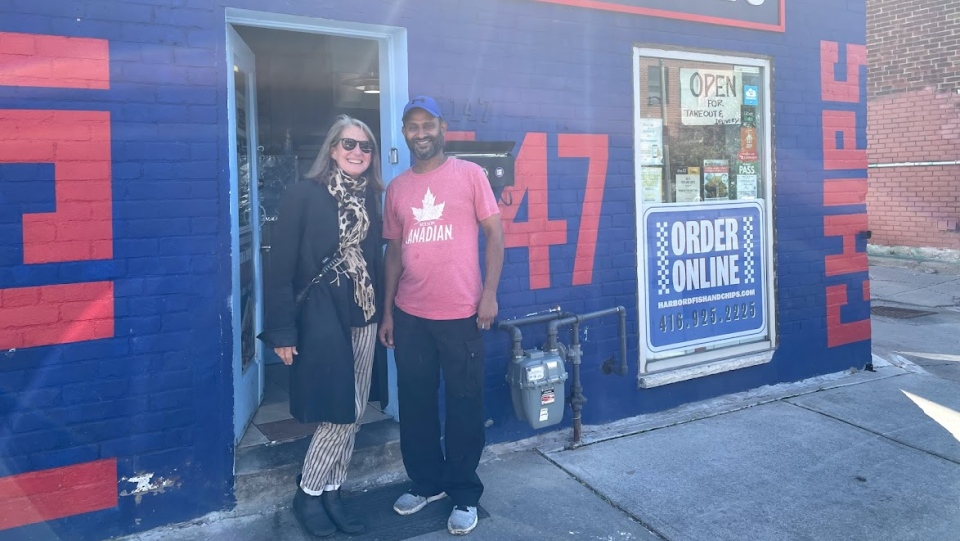 A column written in 1988 about Harbord Fish & Chips read: “The moment the doors opened, the customers came…The store was never empty. The french fries disappeared like magic.”

Echoing words written decades ago, Savarimuthu could not dip snowy pieces of halibut and haddock into his breaded batter fast enough during a recent lunch-hour.

Still, customers are willing to line-up for that familiar, unchanged pairing of fish and chips, the identical indulgence Purvis craved one night, as she was walking home from the movies 30-years ago.