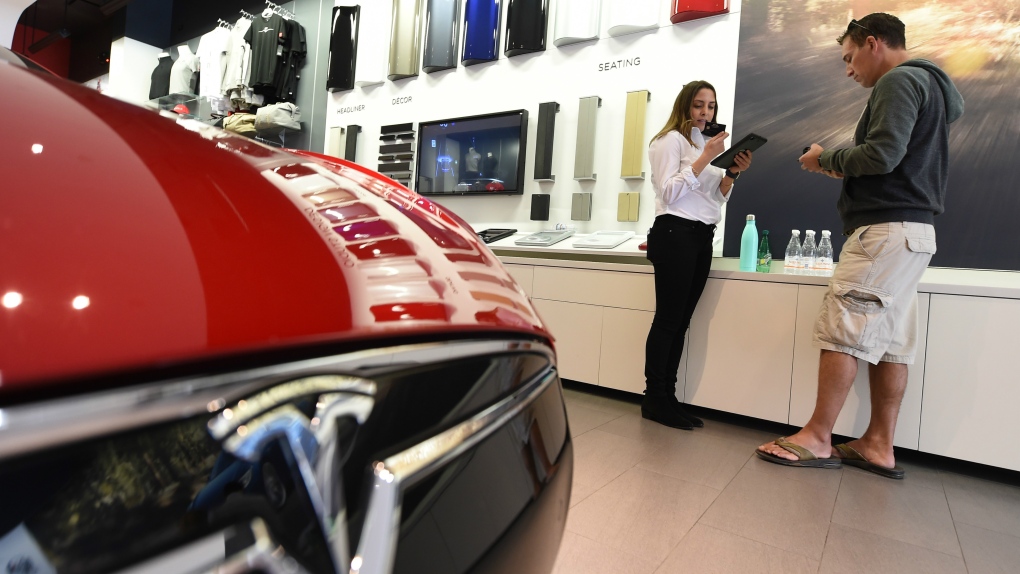 Tesla plans to open a factory to produce battery manufacturing equipment in Markham, Ont., the mayor said, as the electric carmaker ramps up the production of cheaper, higher-range 4680 battery cells.

Mayor Frank Scarpitti did not provide many details about the factory.

In 2019, the U.S. electric carmaker in 2019 acquired Canada-based Hibar, which manufactures pumps used in fast-speed battery assembly that Tesla is introducing for its new 4680 cells.

SIRm delighted to share that Tesla Canada is joining our already robust automotive and technology ecosystem by locating a manufacturing facility in the City of Markham,T the mayor of the city near Toronto said on Twitter.

The facility will be the first branded Tesla Canada manufacturing facility in Canada and will produce state-of-the-art manufacturing equipment to be used at the Gigafactories located around the world in the production of batteries.T

Last year, Tesla senior vice president Andrew Baglino said at the Battery Day event that its "vertical integration" with Hibar and others would allow them to build batteries faster and scale up production of its 4680 battery cells.

Baglino said last month that Tesla will start delivering its first vehicles with 4680 batteries early next year, but added that "this is a new architecture and unknown unknowns may exist still."

Tesla currently builds the 4680 cells at its pilot factory in California and plans to start their production at its upcoming factories in Texas and Berlin.