Taxi drivers struggle to continue work after another insurance hike

TORONTO -- Toronto taxi drivers say they don’t know how long they can last in the industry after their insurance premiums jumped significantly once again.

Gary Khan, a 71-year-old cab driver, said he has been driving his taxi for 46 years, but is unsure how much longer he can keep going due to the recent insurance hike.

He is one of thousands of taxi operators facing significant increases to their commercial vehicle insurance rates. Khan said that his rate jumped from $4,400 per year to $6,100 per year.

“We are taxi drivers. We have families. We have food to buy. We have bills to pay just like other people,” Khan told CTV News Toronto Wednesday. 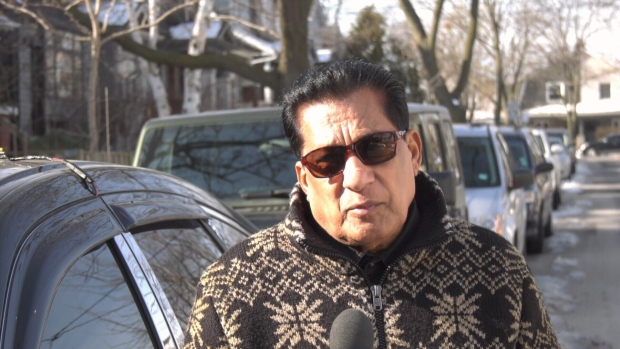 He said the higher premiums are harming the entire taxi industry, which is already feeling the economic pressure from the rise of ride-sharing apps, like Uber and Lyft.

The City of Toronto also requires all taxis, including Uber and Lyft drivers, to have $2 million liability coverage, said Philomena Comerford, the CEO of Baird MacGregor Insurance Brokers.

She said premiums are going up for taxi drivers because of higher number of claims in the industry and because of congestion and driving conditions in the city.

She said supplement policies, such as “permission to carry passengers” coverage, are also an added expense that taxi drivers deal with. 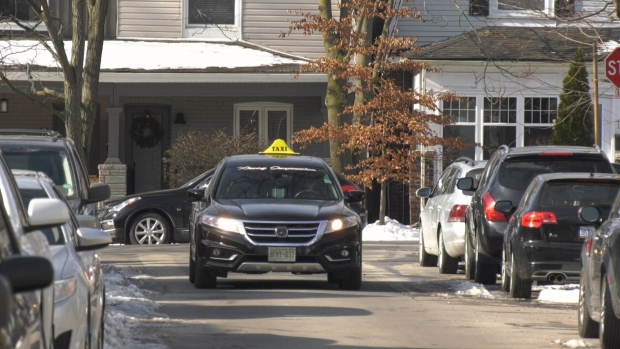 “They carry a lot of passengers and the majority of the passengers don’t carry personal auto insurance and that means if they are claiming no fault accident benefits, it gets claimed under the taxi driver’s policy and they bear that burden,” Comerford told CTV News Toronto.

Comerford said that drivers with companies like Uber and Lyft are covered by a master policy, which reduces their overall insurance costs.

Khan said that while the increase isn’t fair, he still won’t switch over and become a driver for ride sharing companies.

“Why would I go with Uber when Uber killed my business,” he said.